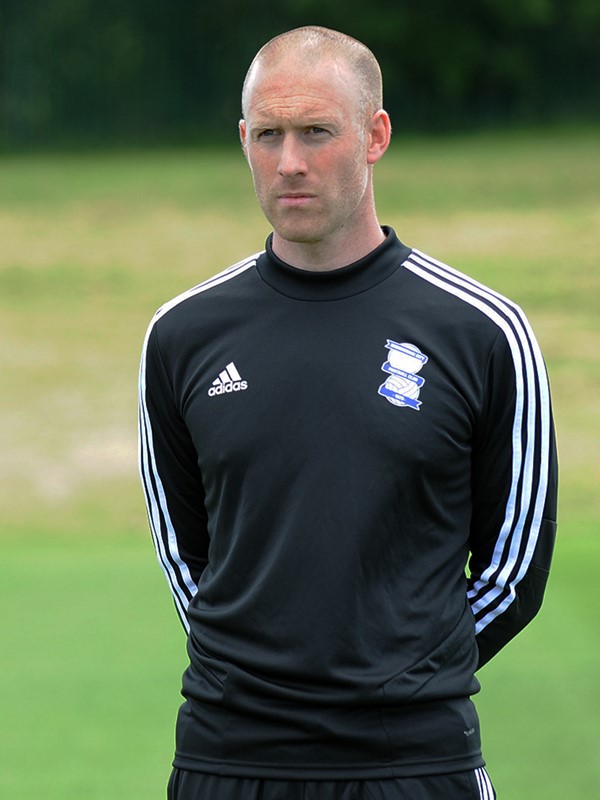 Crabtree had previously been at Coventry City since 2008 and worked across all three development phases.

Crabtree holds the UEFA A Licence.