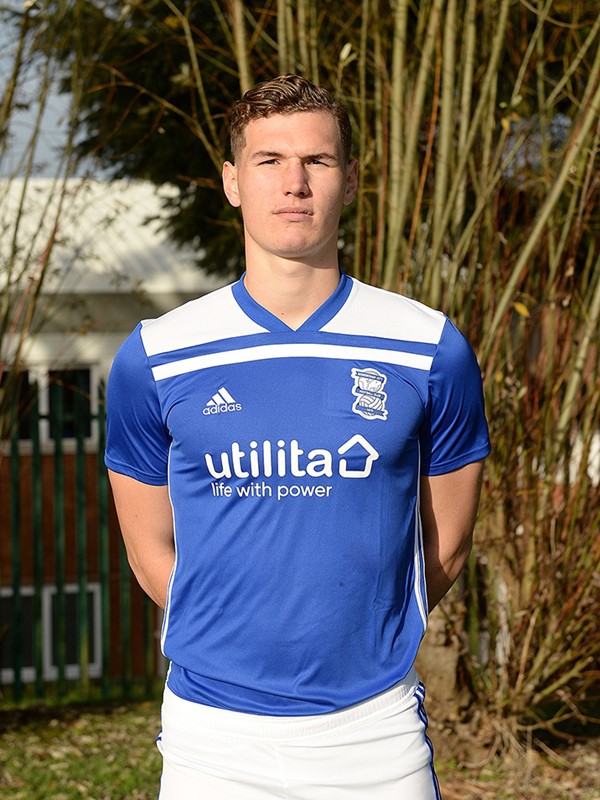 A former pupil at Langley School, earlier in his career Andrews played at centre-back.

He cites his finishing, hold-up play and runs in behind as his main attributes and is looking to make improvements in his heading.

The boyhood Blues fan regards Harry Kane as the best player in his position in the world. 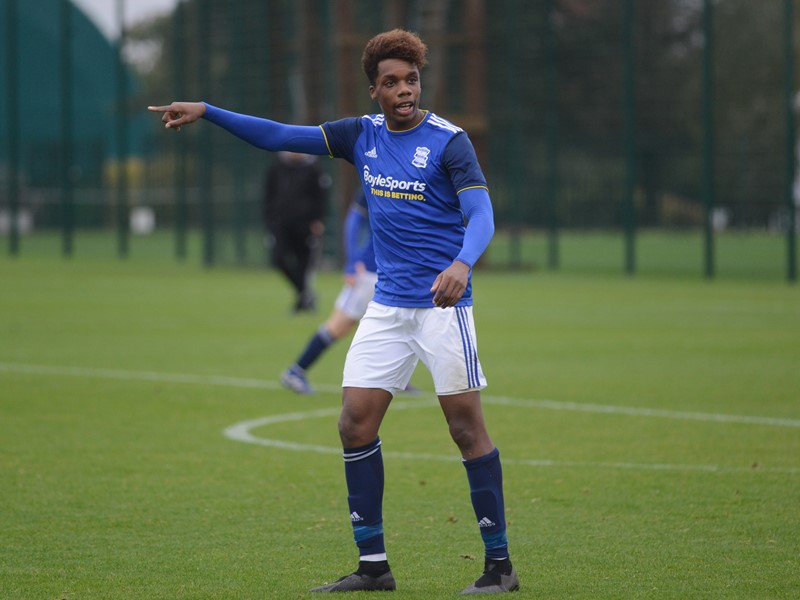