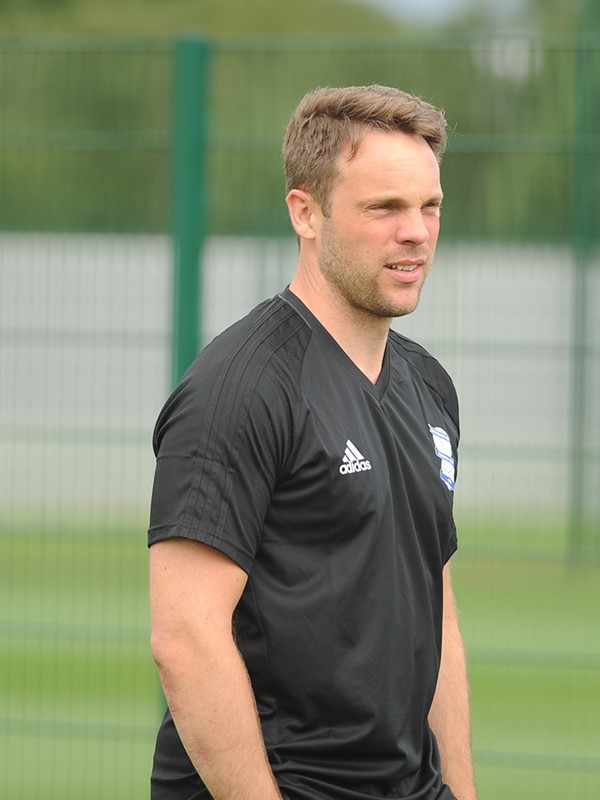 Kristjaan Speakman has over 19 years’ experience in youth football development across all disciplines involved in the recruitment and development of players, through to the senior squad.

Formally an Academy Coach at Derby County FC, he has been on the coaching staff at Blues since 2006, and was promoted to the key role of Academy manager in January 2011.

He possesses the UEFA Pro Licence, the UEFA ‘A’ Coaching Licence and the FA Advanced Youth Award, as well as a Business Management degree and the Certificate in Education accumulating in a unique blend of academic and professional qualifications.

Responsible for the strategic direction of the Academy and the coaching delivery, Speakman leads an Academy Management Team on the operation of the Youth Department.

During his time at Birmingham City FC he has overseen the recruitment and development of no less than 18 Academy graduates, who have gone on to play for the Club's First Team.