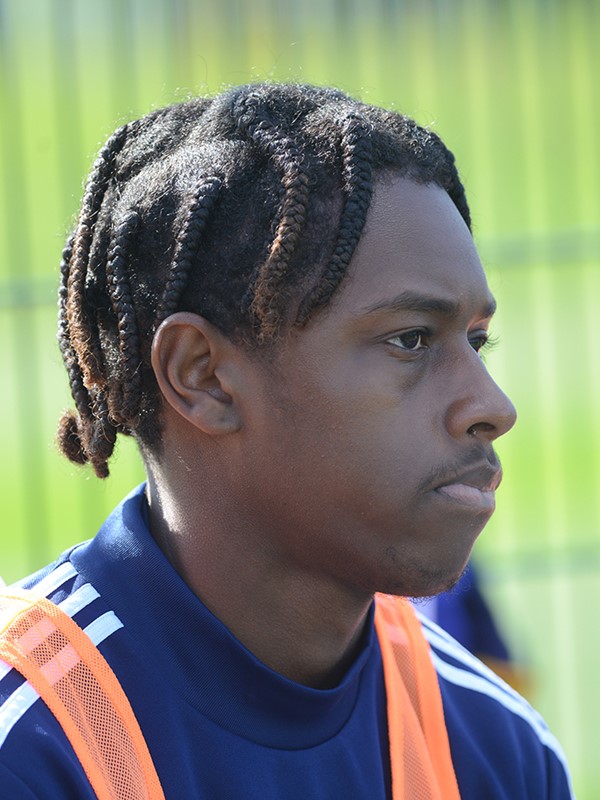 Birmingham-born right-back Nick Kinina has been with the Club since 2012 after being scouted playing Sunday League football.

A former pupil at Priory School, he lists his main defensive strengths as his one v one defending and ability to step inside and the areas of his game that he wants to further improve as his heading and communication on the pitch.

A boyhood Manchester United fan, he regards Brazilian international Dani Alves as the best player in his position in the world.