Birmingham-born central defender Nico Gordon joined the Club in 2014 having being scouted playing for a Sunday league side.

A former pupil at St Thomas Aquinas School, he lists his main footballing abilities as his overall defending and passing and says he would like to improve the communication side of his game.

A boyhood Manchester United fan, he rates Brazilian defender Thiago Silva as the best player in his position in the world. 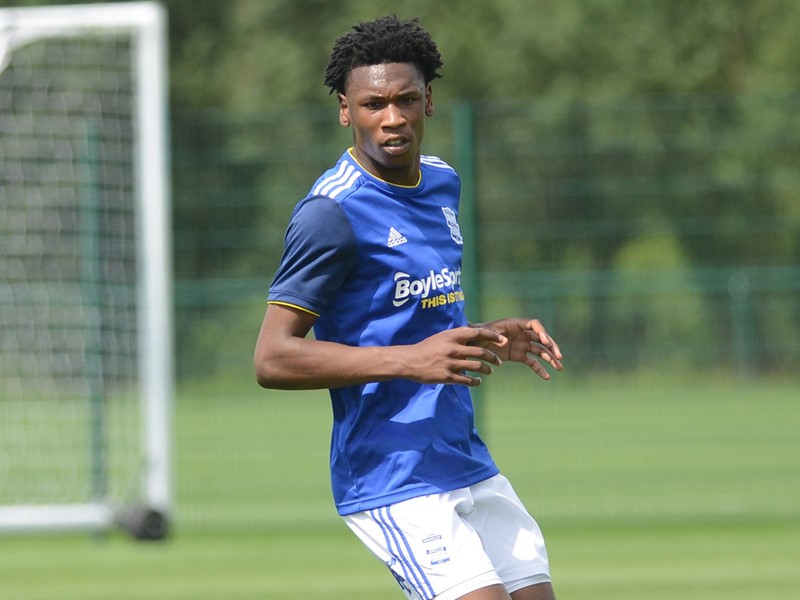