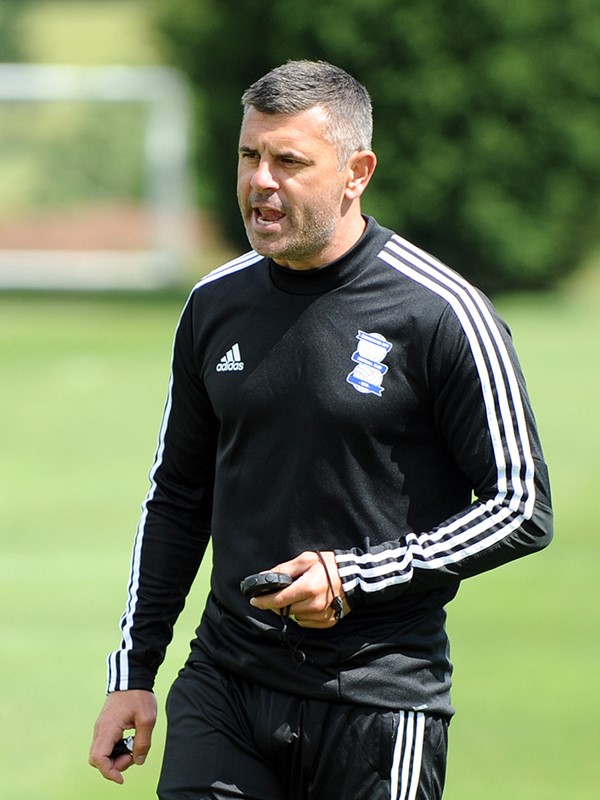 As part of his duties, the former defender will take charge of Blues Under-18s.

Robinson, who has a UEFA A Licence, assisted Blues Under-23s during the 2018/19 season, after moving into coaching full-time following his retirement as a player.

Robinson had called time on a 22-year playing career, which included extended spells at Watford, West Brom, Bolton and Blues at the end of the 2017/18 league campaign, having made his 175th appearance for Blues and 765 all told.