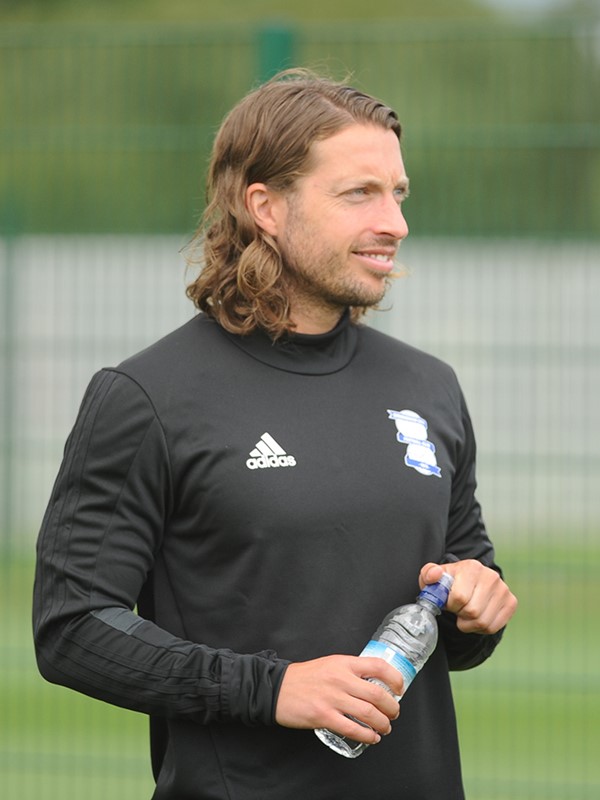 Stuart English began his coaching at Wycombe Wanderers in the community whilst at University studying for a Sports Management degree.

This was followed by five years at Luton Town, where he undertook various roles between the Community and Centre of Excellence.

After a couple of years this evolved into Assistant Academy Manager and later Head of Coaching when the title changed due to EPPP criteria.

In October 2015 English moved to Birmingham City where he took on a similar Academy Head of Coaching position.

He holds the UEFA A Licence qualification & Advanced Youth Award.