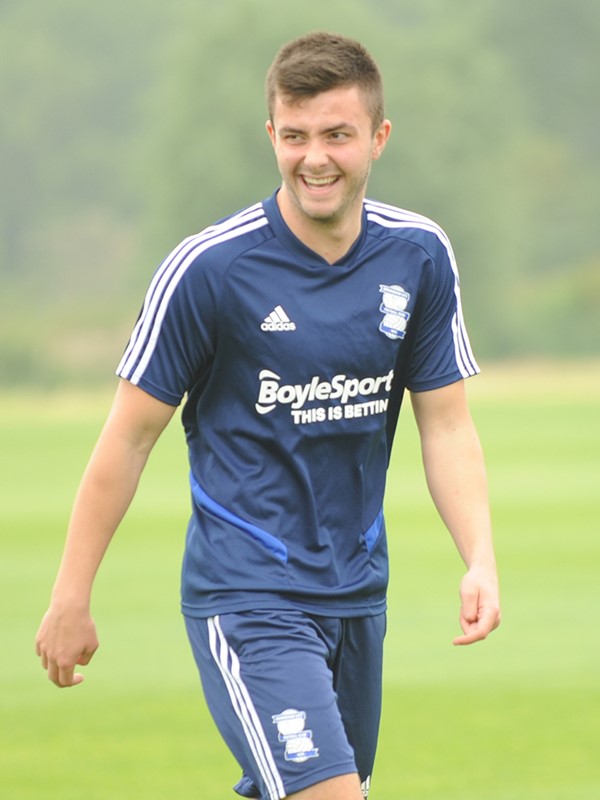 Stourbridge born centre-back Ben Forest has been with Blues since 2012 after being spotted playing for his Sunday League side.

The former Priory School pupil says his main footballing attributes are his communication skills and game awareness and he is looking to make further improvements with his weaker foot.

The boyhood West Brom fan regards Spanish defender Sergio Ramos is the best player in his position in world football.

In the summer of 2019, Forrest signed a one-year professional deal with the Club. 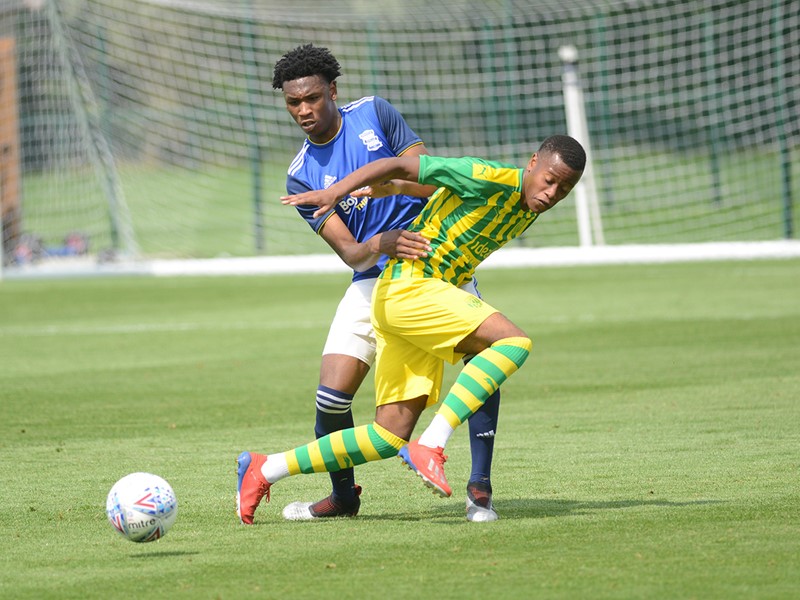 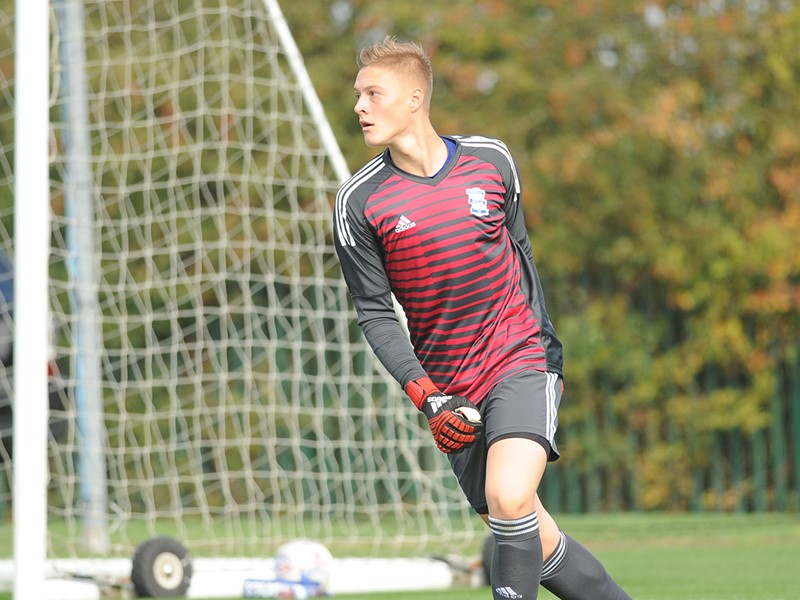