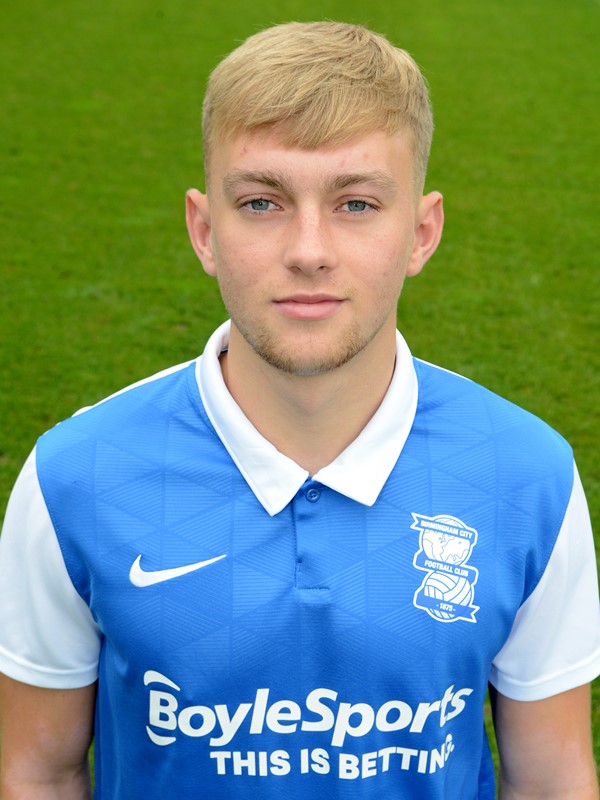 Concannon, who hails from Hagley, joined Blues at the tender age of seven and developed into a ball-playing central midfielder with quick feet and awareness.

During the 2018/19 campaign, he spent the second half of the season on loan at non-league club Tamworth.

In the summer of 2019, Concannon signed a one-year professional deal with the Club. 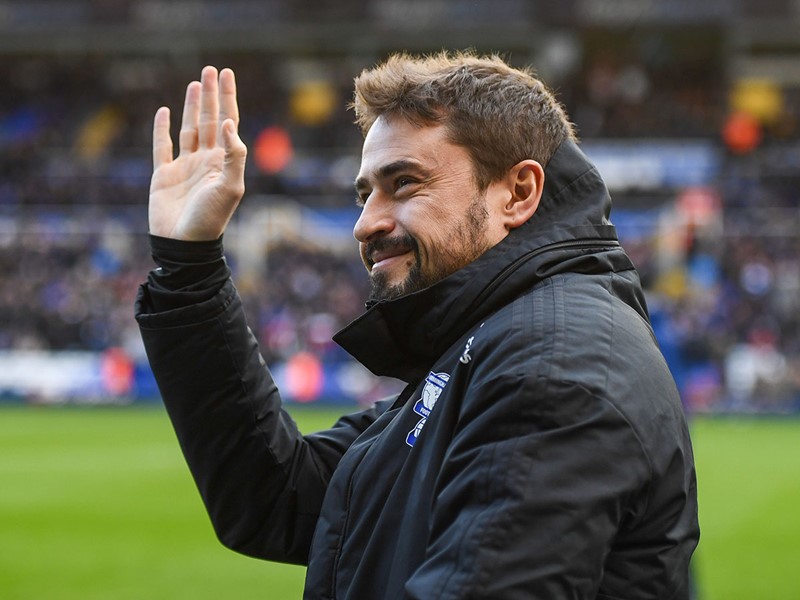 Pep vows Blues will be up for the Cup 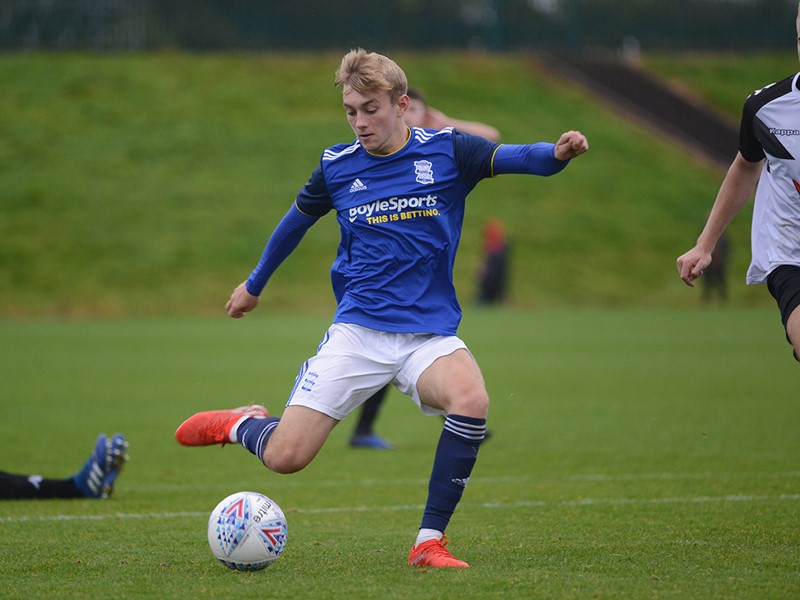