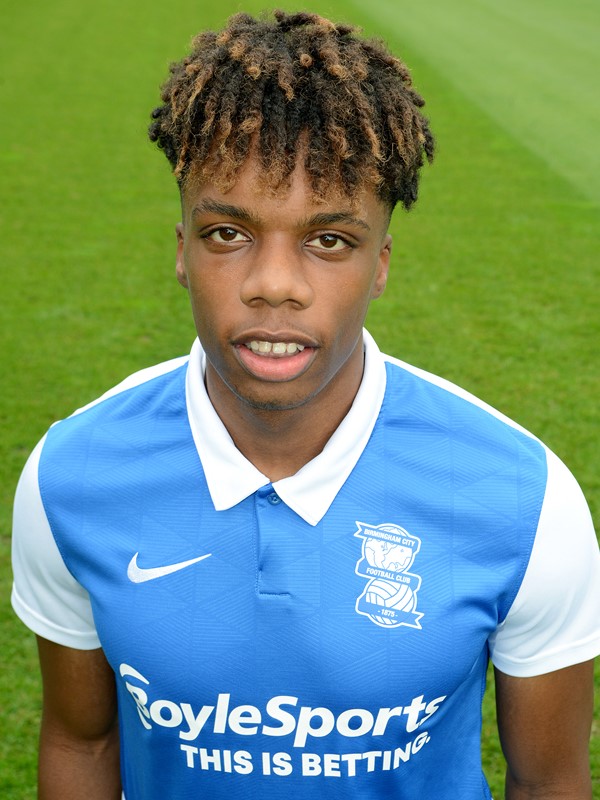 London-born Kane Thompson-Sommers joined Blues in 2016 having previously been with Tottenham's Academy.

A rangy midfielder who covers the pitch well and is very composed in possession, he gained experience with the Under-23s at the back end of the 2018/19 season, where he made 16 competitive appearances and hit the back of the net on five occasions.

The previous season, he played 18 times for the Under-18s and scored once.

In the summer of 2019, Thompson-Sommers penned a one-year professional deal.