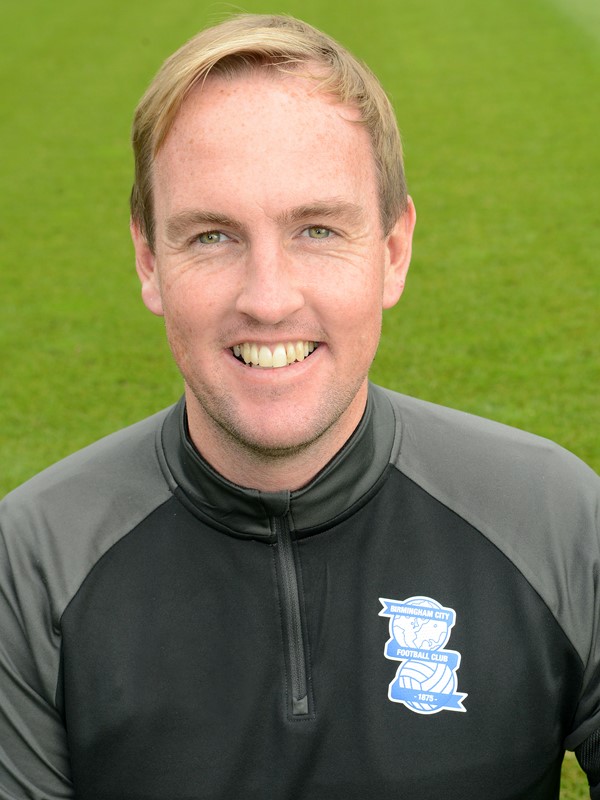 In his role he oversees the Professional Development Phase programme and works closely with the coaches at Under-16s, 18s and 23s.

Dodds has been a full-time coach with Blues since 2009.

He has been instrumental in helping to bring through players like Nathan Redmond, Demarai Gray and was a big influence on the development of Jude Bellingham.

He has predominantly coached Blues Under-16s in recent seasons but during the 2019/20 campaign was also with the Under-23s for an extended spell.