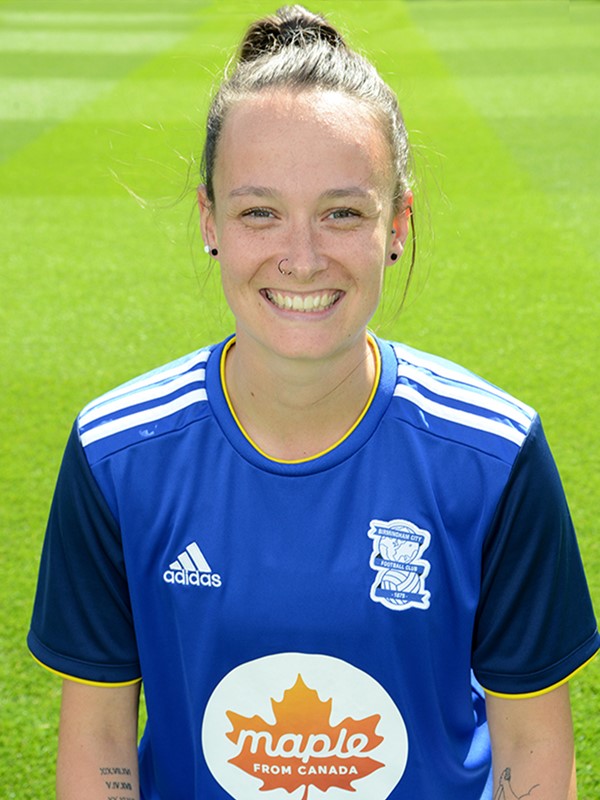 Abbi Grant joined Blues in the summer of 2019 from Belgian side Anderlecht on a two-year deal.

Grant previously plied her trade at Rangers, Glasgow City, Hibernian, Celtic and most recently Anderlecht - the side she helped fire to the Super League title last season.

Grant won four league titles over two spells at Glasgow City, scoring 47 goals in the Scottish Premier League for them.

However, she was equally prolific in the domestic cups, scoring five in the league cup and 11 in the Scottish Cup.

Grant is also no stranger to Champions League football, boasting an impressive record in the competition scoring on six occasions, including a last 32 hat-trick in 2017.

During her six month spell at Anderlecht, Grant lifted the Super League title having played a key role in their success. She scored eight goals in 12 games, as well as making one assist.

Internationally, Grant made her Scotland debut in March 2018, coming off the bench in a 2-0 win over New Zealand. 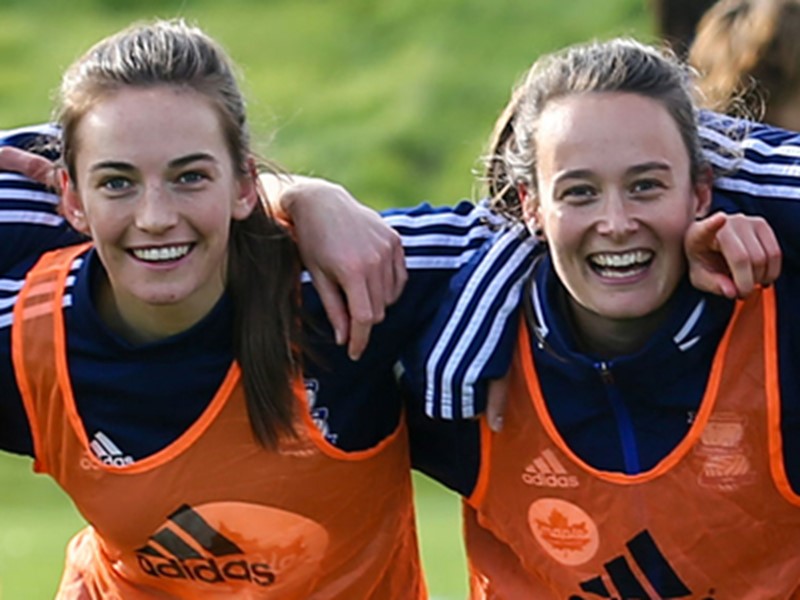 Arthur and Grant called up to Scotland squad