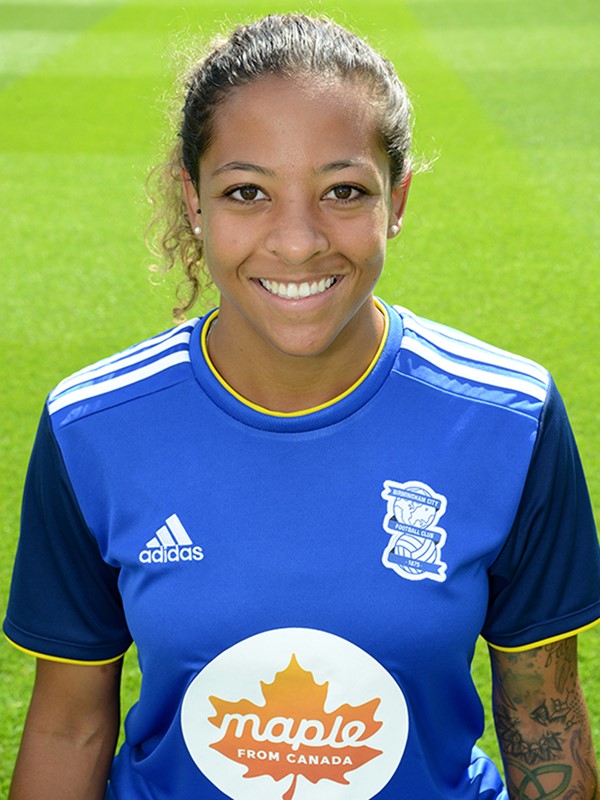 Defender Adrienne Jordan arrived at Blues after a year in Italy with Atalanta in Serie A.

Jordan can play in a number of positions, including full-back and on the wing.

She previously played for the University of Northern Colorado, making 72 appearances and earning a place in the top 20 in the programme.

During her two years at IBV in Iceland, before joining Atalanta, she played 43 games and lifted the Women’s Cup Championship in her debut season in 2017.

A fierce defender who possesses speed and strength to dominate, she can also play out from the back to help control the dynamic of moves.

She has also represented the United States of America at Under-23s level. 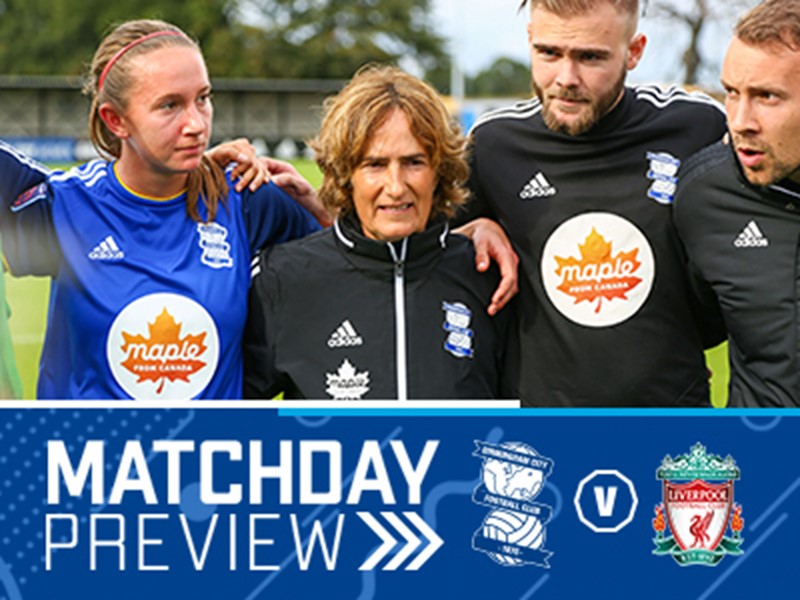 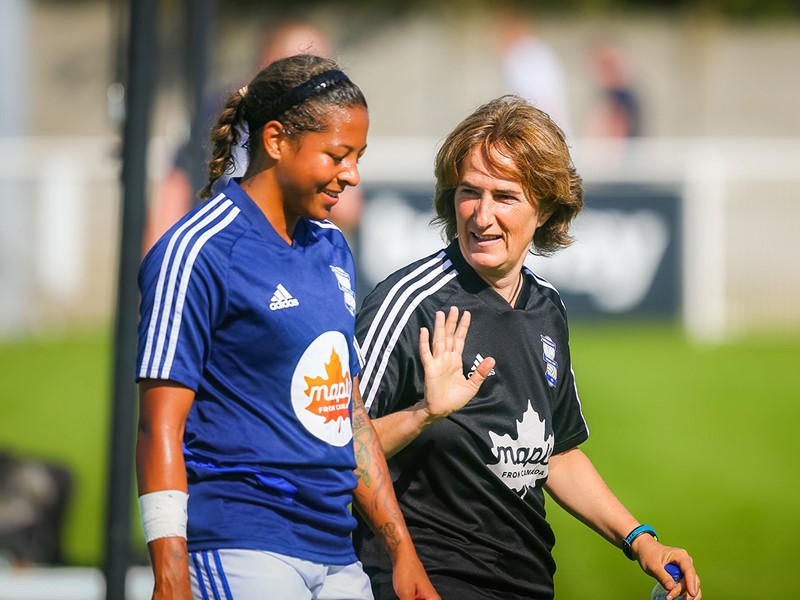 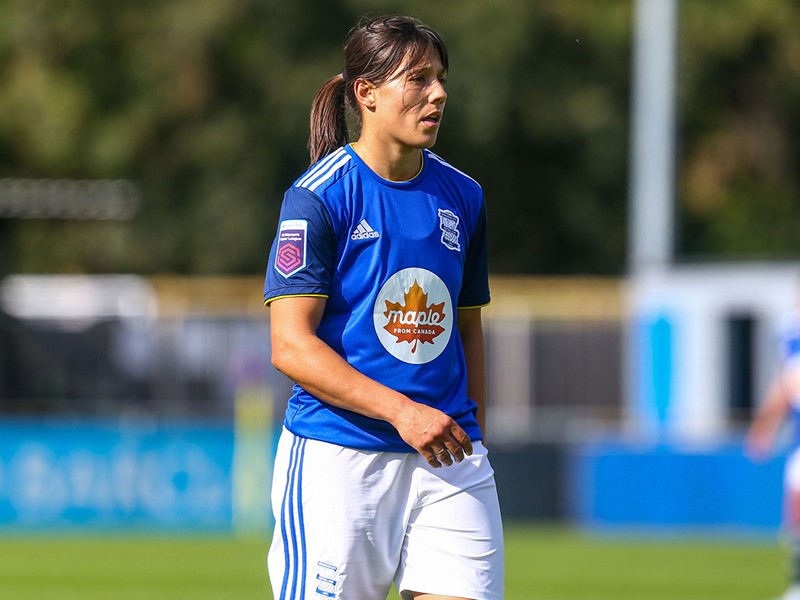