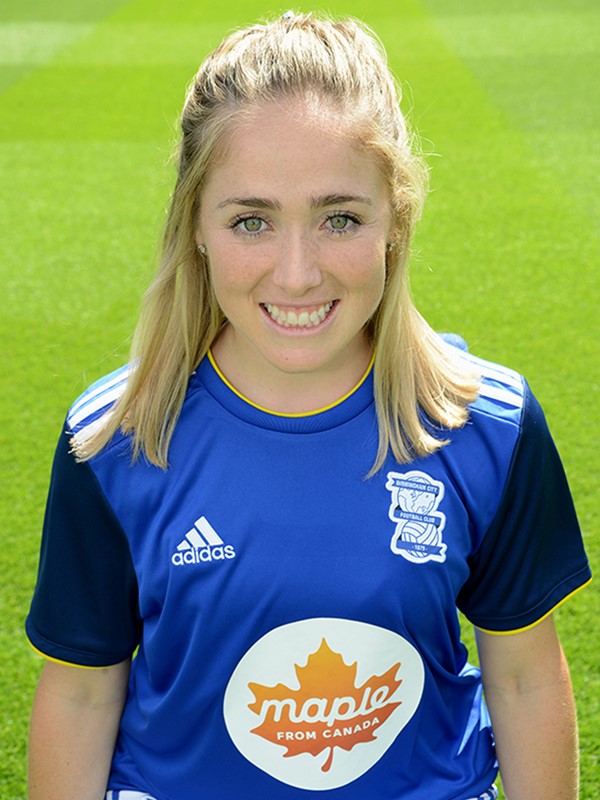 The American has previously played for Pepperdine University and Chicago Red Stars before moving to England, where she became a key player for the Hammers.

Visalli, from California, notched five goals and six assists in 25 appearances during her first campaign in English football.

During the campaign, Visalli was part of the squad that made history by getting to the Women’s FA Cup final with West Ham.

She has also represented the United States of America at Under-23s, making three appearances.

But Visalli is eligible to represent England, as her mother is a dual citizen having been born in Suffolk. 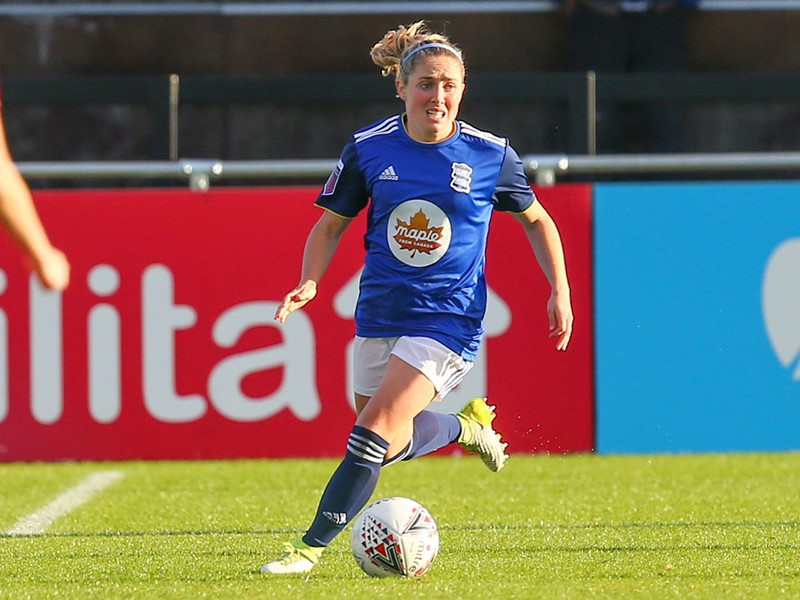 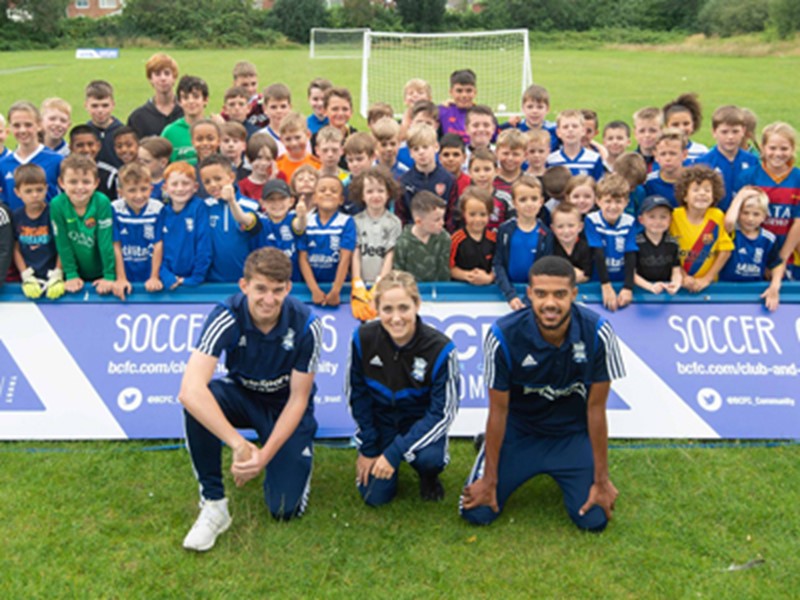