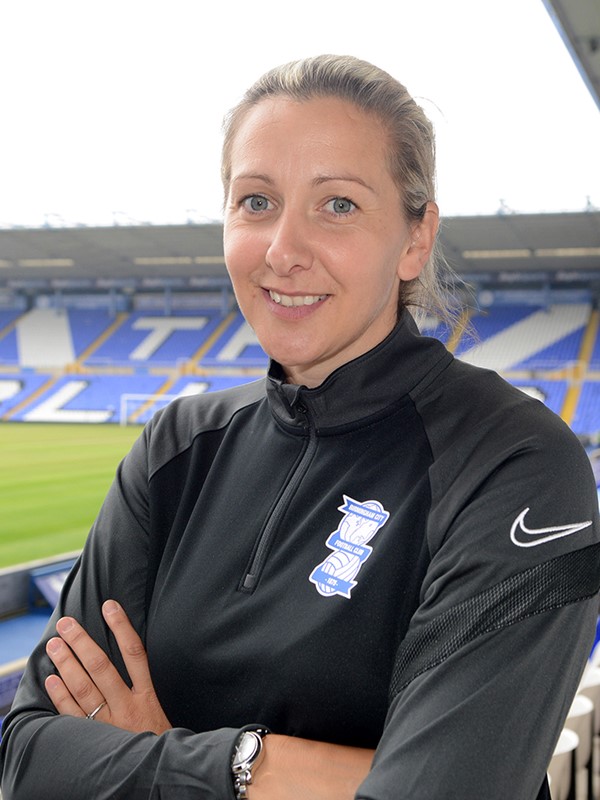 Ward, was the inspiration behind Sheffield United's challenge for Championship promotion last season. The Blades were in second place when the season was curtailed due to Coronavirus.

Nominated for Coach of the Season, she joined Sheffield United initially as player/assistant in 2016 and was instrumental in helping the Club achieve their FA Women's Championship licence in 2018.

During her 18 months as Manager at Sheffield United she took charge of 58 games, winning 34 of them, drawing seven and losing 17 with an impressive win average of 58.62 per cent.

Ward, who recently received her UEFA A Coaching Badge, has a wealth of playing, coaching and management experience spanning several decades.

And at an international level, the Isle of Wight-born midfielder represented both England Universities and Great Britain Universities.

Prior to her most recent roles with The Blades, she was Head of Girl’s Football with Sheffield FC and Head of Women’s Football at Sheffield University. 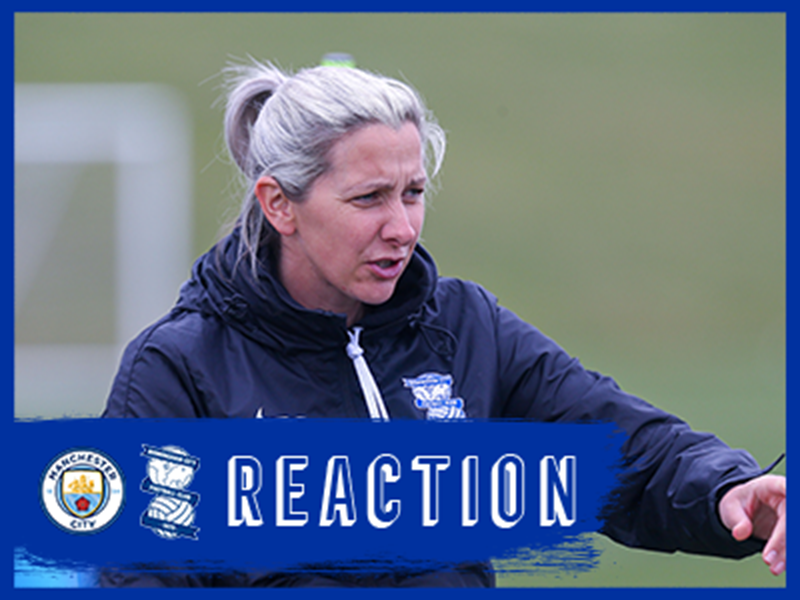 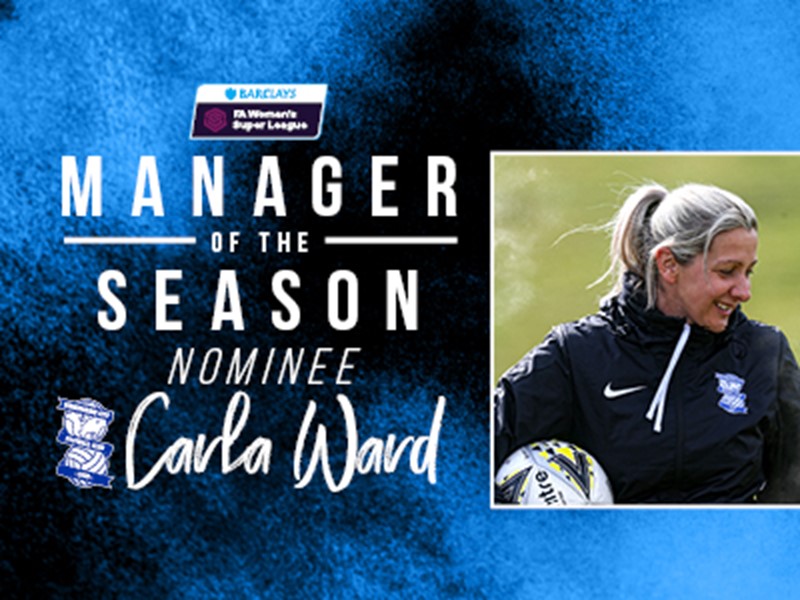 Carla Ward nominated for BFAWSL Manager of the Season 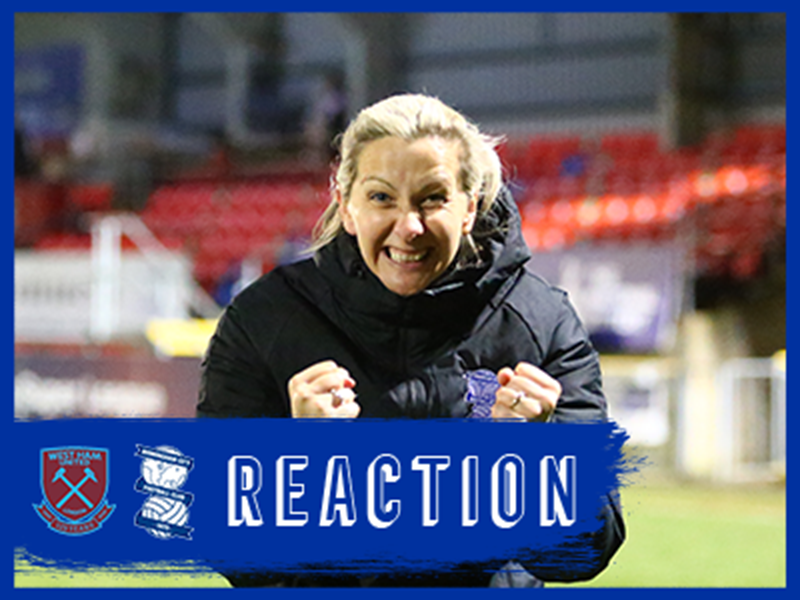