The midfielder moved to the Second City from Northern Ireland Premiership champions Linfield.

McCarron had been with the Belfast-based club since 2017 and went on to become a firm favourite with the Linfield fans and was recognised for her contribution to the team by being awarded the Player of the Year award in 2018/19.

She is a three-time Irish Premiership Women winner with Linfield, whilst she also helped guide The Blues to the Women’s Premiership League Cup in 2018.

Internationally, McCarron has been capped by her country seven times at senior level, most recently in the nation’s goalless draw with Wales in November 2019.

By joining Blues, McCarron has created footballing history by becoming the first Northern Ireland woman to move directly from a senior Irish League club to the English top-flight. 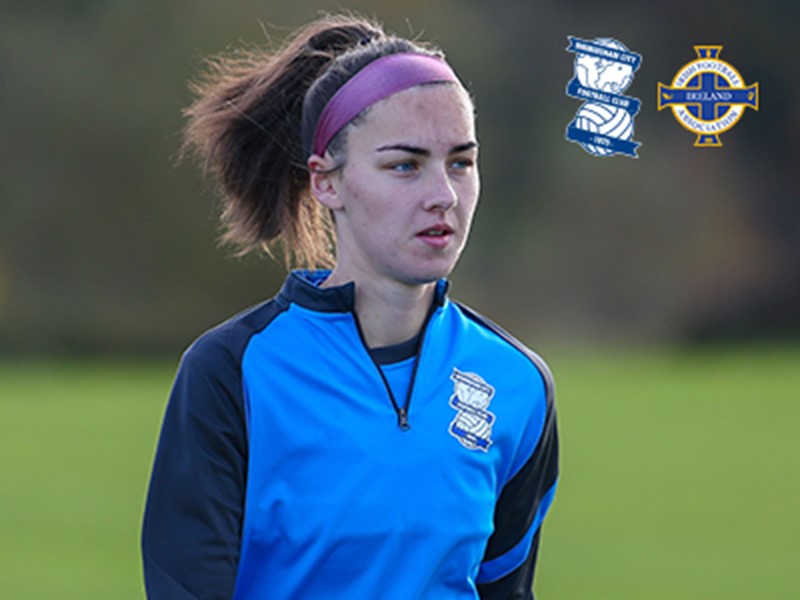