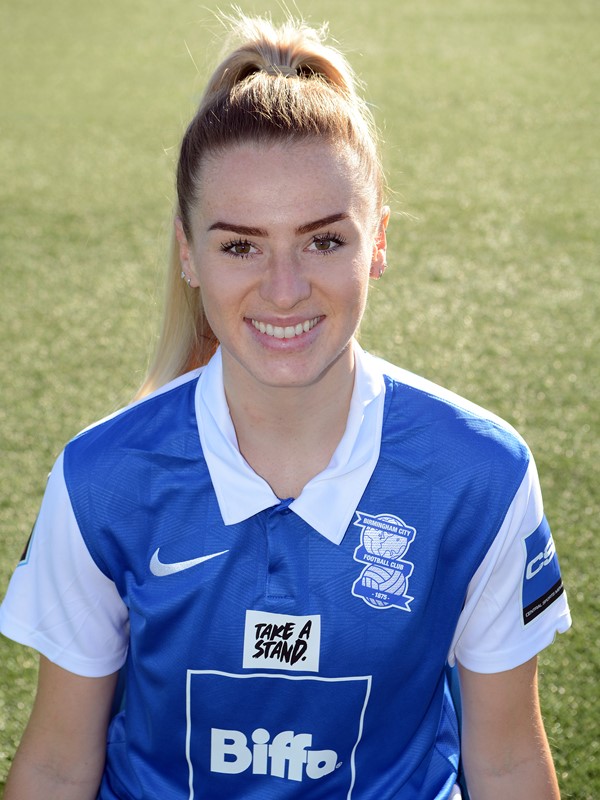 She was previously in Iceland with IBV Vestmannaeyjar, where she earned player-of-the-year honours.

Kelly is an attacking midfielder/forward who can also play in the wide areas.

She came through at Sunderland Ladies and helped them to the inaugural WSL 2 title in 2014.