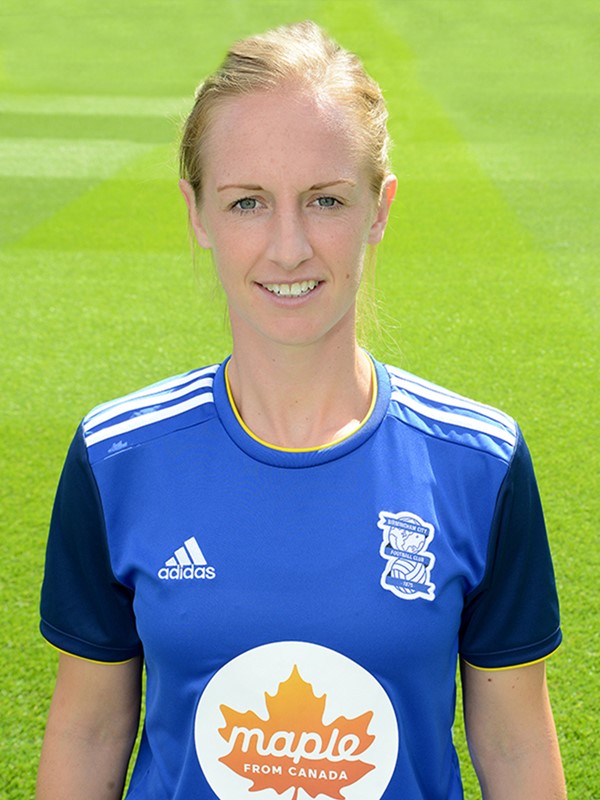 Harrop is the longest serving player at Birmingham City Ladies FC, having come through the Centre of Excellence.

She has been in the senior squad since the launch of the FA Women’s Super League in 2011, going on to become runners up two years consecutively (2011/12).

As well as this, she formed part of the squad that were runners-up in the Continental Cup in 2011 and 2012.

In 2012, she was a member of the team that won the Women’s FA Cup and later that year make her debut in the UEFA Women’s Champions League against Verona.

At international level, she has represented England through to the senior team. 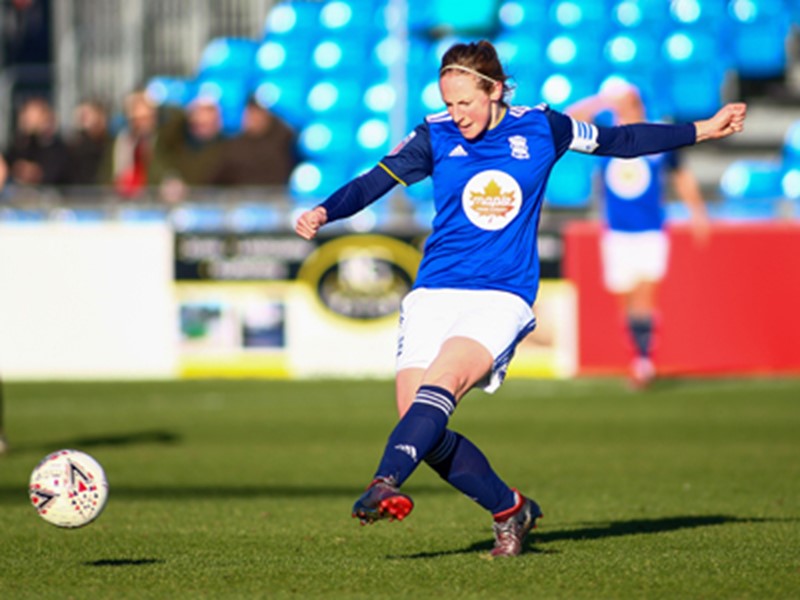 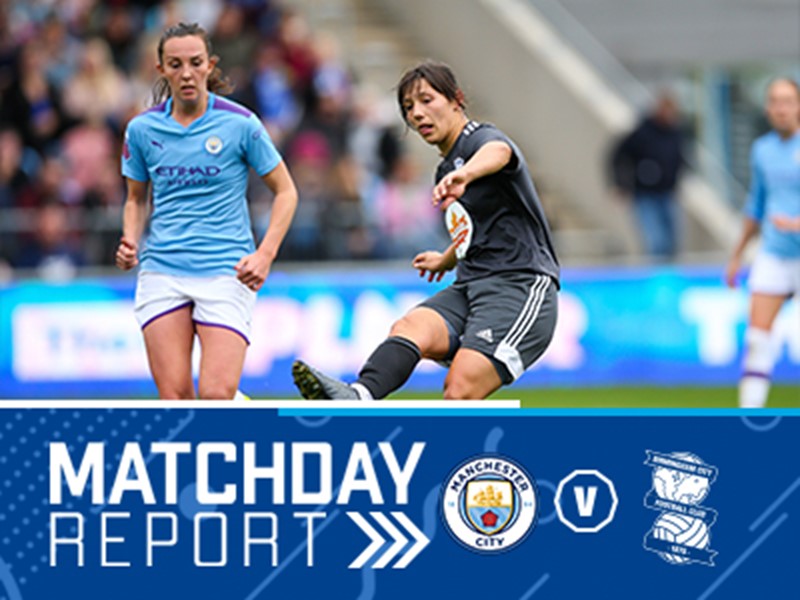 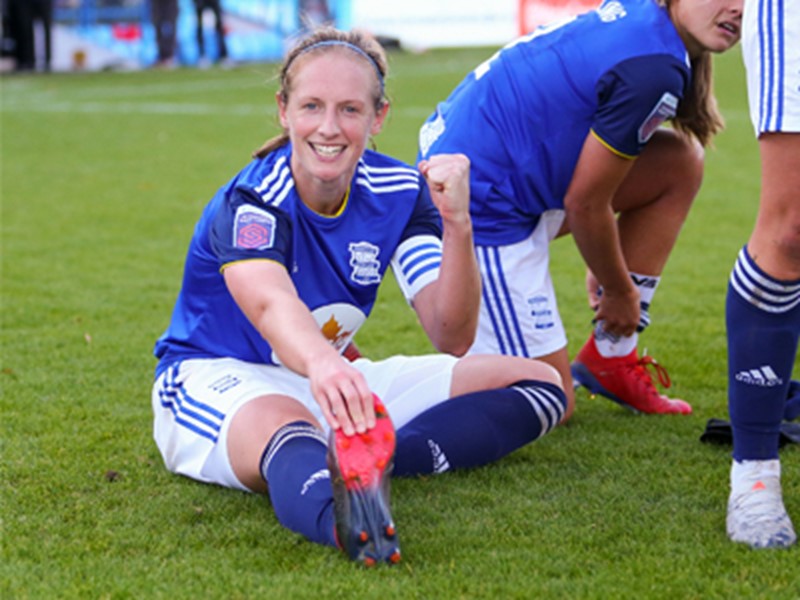 Blues' Kerys Harrop nominated for Player of the Month Award