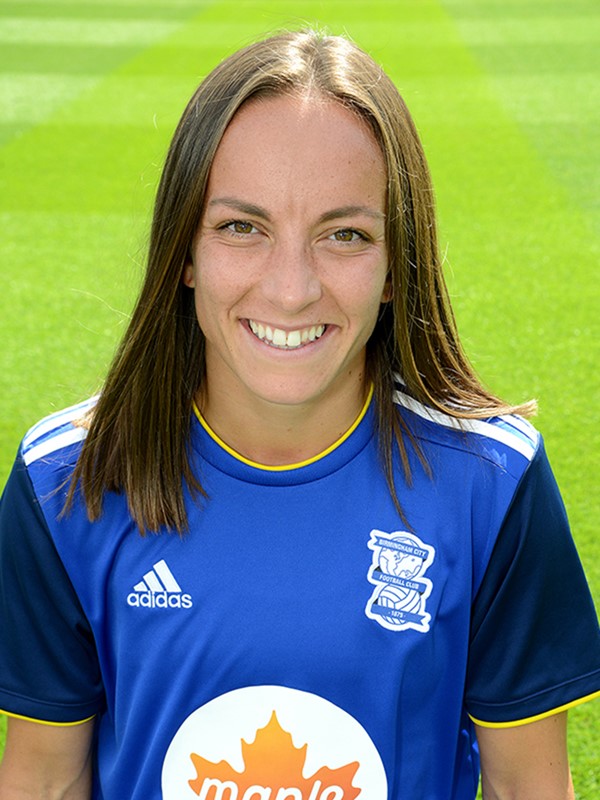 Former Sunderland captain Lucy Staniforth was signed from the Black Cats on a two-year-deal.

The attacking midfielder was a firm favourite with the Black Cats fans and was named named the Supporters' Player of the Season at the end of her final campaign for the club.

Born in York, Staniforth made her debut for Sunderland when she was just 16-years-old and helped the club to the FA Women’s Premier League North title and 2009 Women’s FA Cup final.

She emerged as a key player in Sunderland's success and was a mainstay of the side as they finished fifth in their first season back at the top level.

As an 18-year-old she made the switch to Lincoln Ladies where she quickly established herself as a prominent figure, starting every game for the WSL outfit in her first season.

After a brief spell with Bristol Academy she was snapped up by reigning WSL Champions Liverpool for a significant transfer fee.

She returned to Sunderland in January 2016 and was quickly made club captain ahead of the 2017/18 season.

Football is very much a family affair too. Her father Gordon played for York City and Hull City whilst her brother played for Sheffield Wednesday. 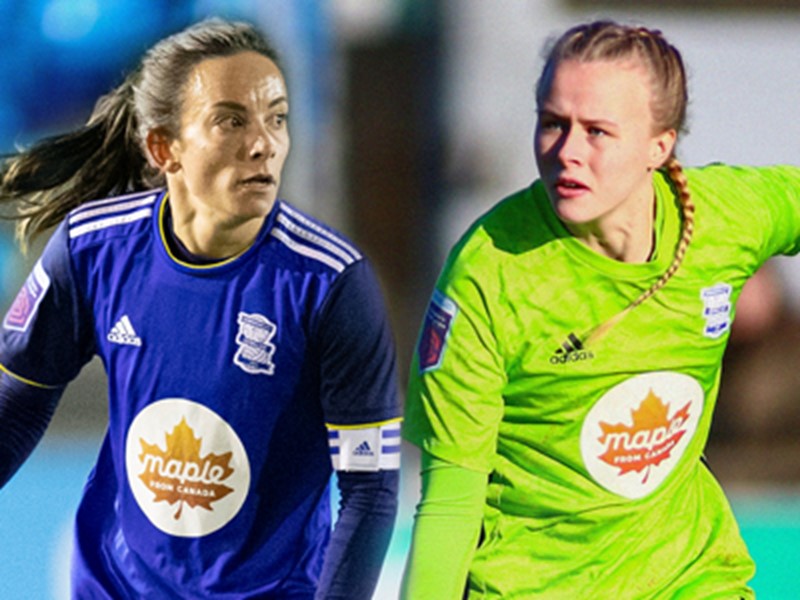 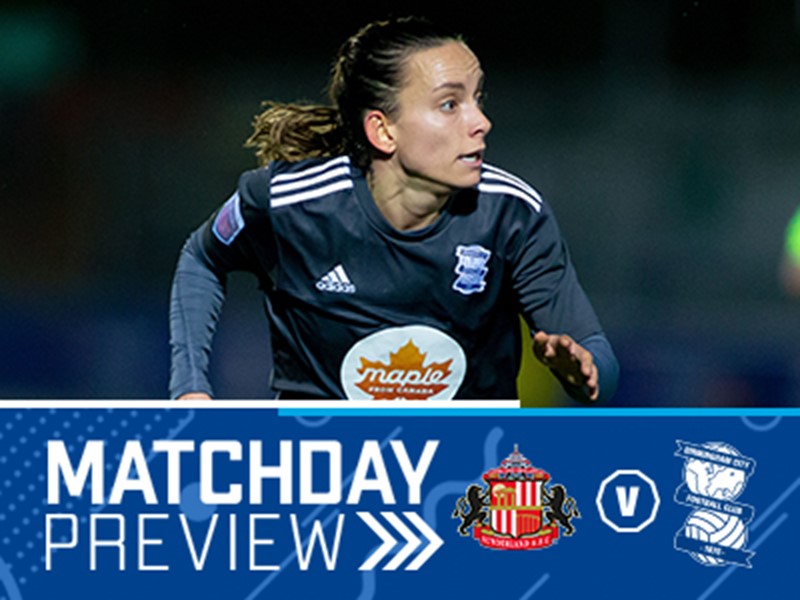 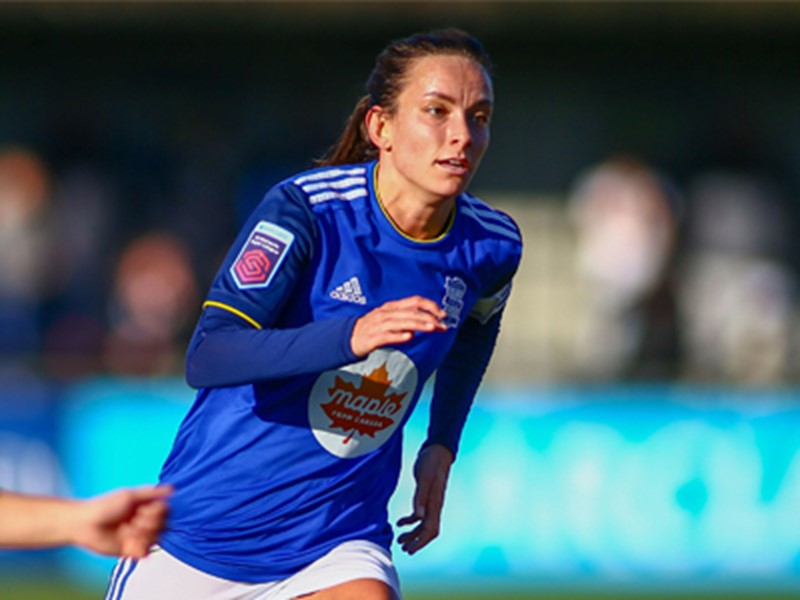 Staniforth eager to attack Liverpool "from the get go"