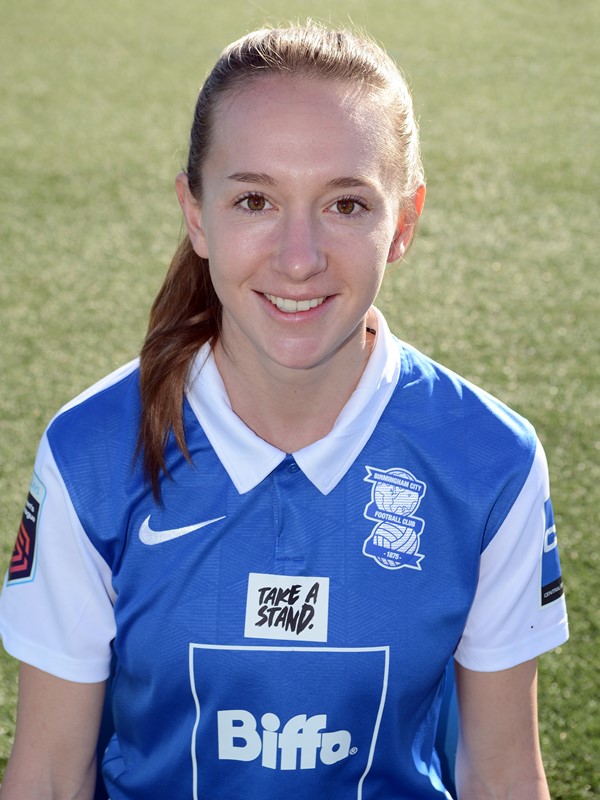 She can play in any position across the front three or as an attacking midfielder.

During her four year spell in America, she notched nine goals and recorded 12 assists, and has played with England international Rachel Daly.

She previously played for fellow FA Women’s Super League side Everton Ladies, where she made 20 appearances.

A technical and athletic forward, she made her first team debut in 2013 having progressed through the Toffee’s Centre of Excellence.

Whipp has also represented England from Under-15s level through to the Under-23s. 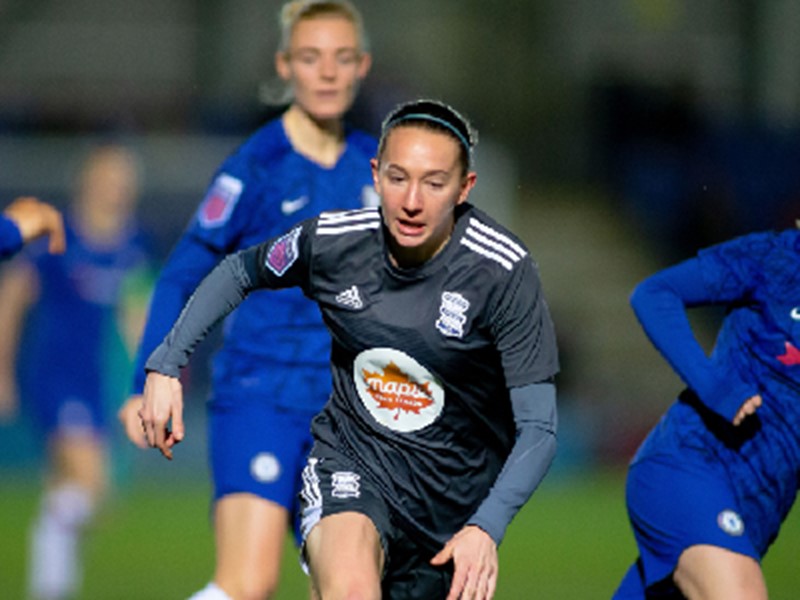 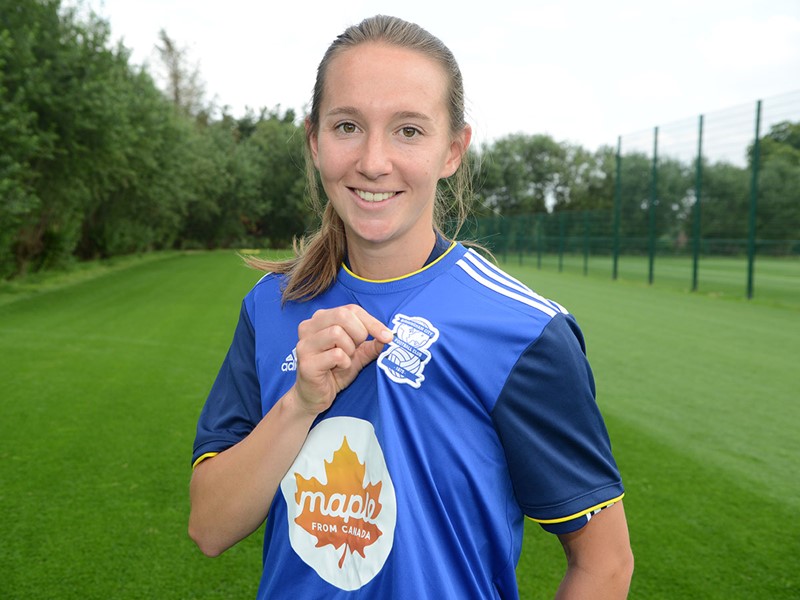