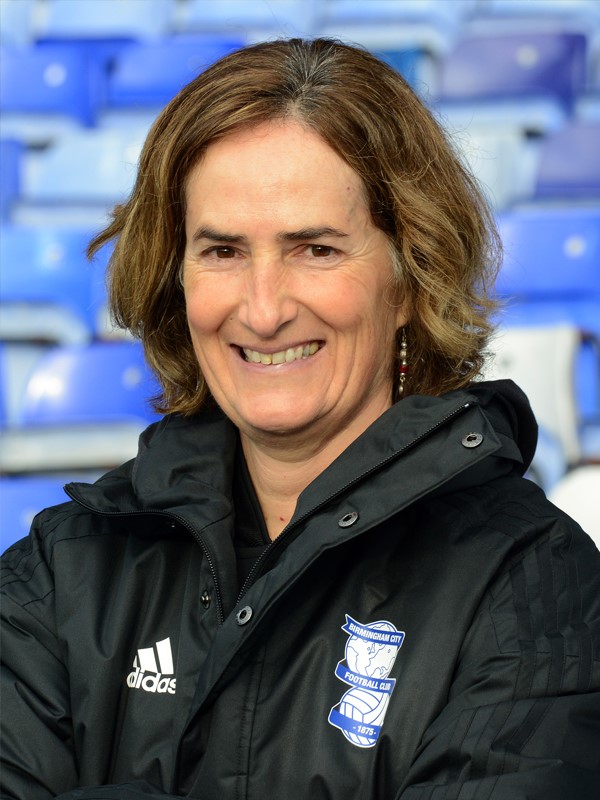 Marta Tejedor was appointed as Birmingham City Women's manager on the 21 January 2019.

She has a wealth of playing and coaching experience.

She has coached the national teams of Chile and Peru, as well as Atletico Madrid.

Tejedor was most recently Technical Director and Head Coach of CD Tacon in her native Spain, leading them to the Second Division championship.

Born in Las Palmas, Gran Canaria, Tejedor played in the USA in Denver before carving out her coaching career.

She spent two seasons at Atletico before being appointed Head Coach of Chile, leading the Under-20s in the World Cup (2007 - 2011).

Tejedor has been a FIFA instructor and adviser since 2012 and became a CONMEBOL instructor in 2017 (football's governing body of South America).

That has seen her work in a variety of countries, including Russia, Israel, Equatorial Guinea, Uruguay, Moldova, Paraguay, Lithuania and Latvia.

Tejedor, a UEFA A licence holder, has a degree in physical education and is in the fourth year of study for a degree in psychology. 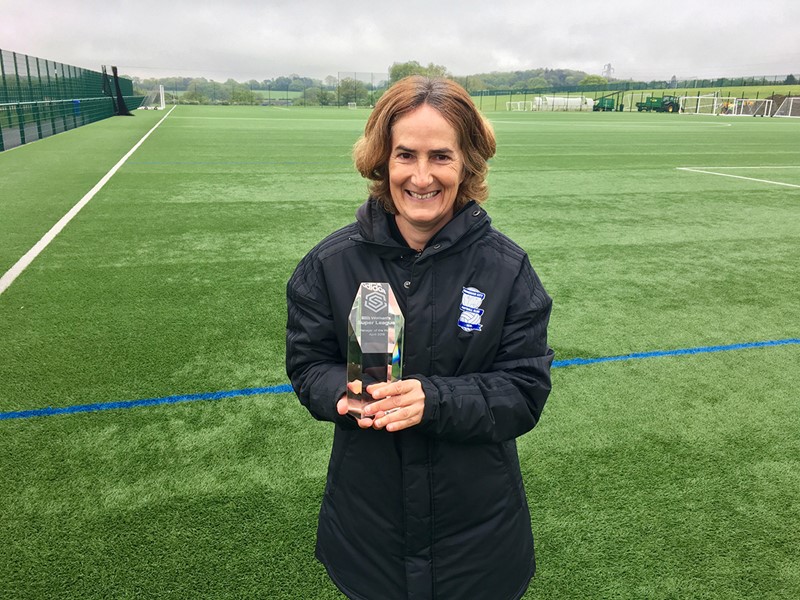 Marta Tejedor named Manager of the Month for April