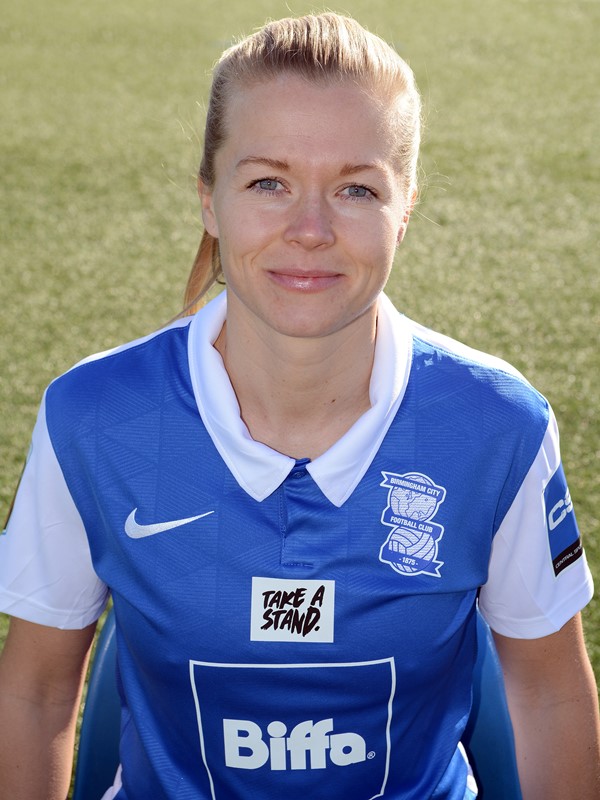 Littlejohn joins Carla Ward’s side until the end of the 20/21 season.

Born in Glasgow, she represented Scotland at Under-19 level before going on to play for the Republic of Ireland as a full international. Since her first cap in 2021, Littlejohn has made 59 appearances for the Girls in Green and scored six goals.

In the club game, the 30-year-old has had an impressive career both in England, with Arsenal, Liverpool, West Ham United and London Bees, and north of the Border on the books of Celtic and Glasgow City with whom she reached the last 16 of the 2013-14 Women’s Champions League.

Littlejohn has also enjoyed a promotion-winning season with Norwegian side IL Sandviken in 2014 and most recently signed for FA Women’s Championship side Leicester City last Summer.

She will wear the number 12 jersey for Blues.

International call up for Littlejohn and Murphy