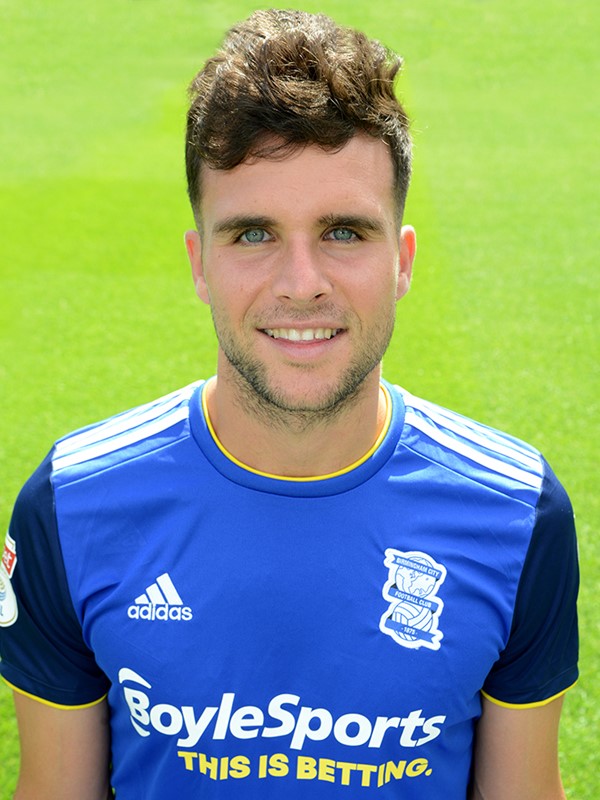 The Club activated the release clause in his contract at Almeria and beat off strong competition for his signature.

He was top-scorer in the Spanish Second Division for Almeria during the 2018/19 campaign, finding the back of the net on 20 occasions.

Born in Elche, Gimenez began his career with his hometown club. He returned for a second stint after a spell at Mallorca, for whom he played in La Liga, Spain's top-flight.

He then moved to Alcorcon, another Second Division side, in June 2016 on a two-year contract.

He was then snapped up by Almeria on a free and in 2018/19 and enjoyed the best season of his career to date, sparking strong interest for his services. 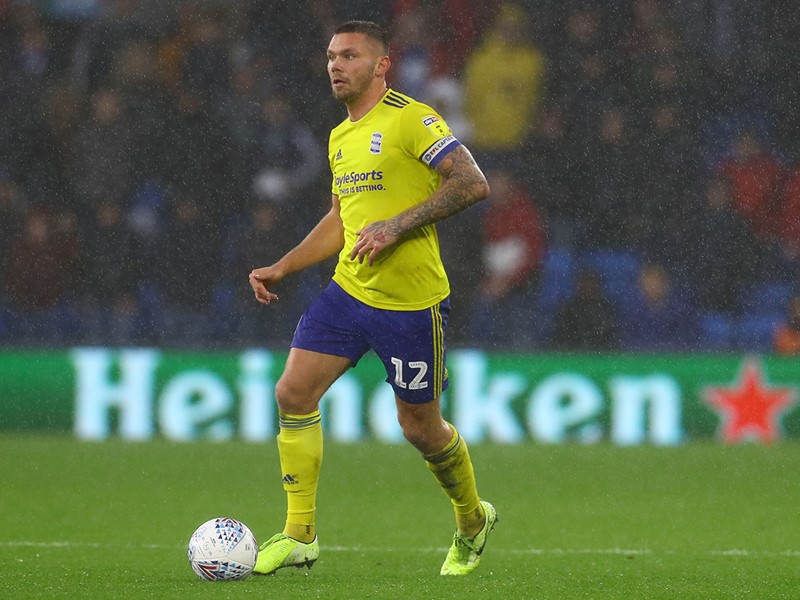