Aitor Karanka was appointed as the Club's new Head Coach on 31 July 2020 on a three-year contract.

With a wealth of experience, knowledge and a proven track record, the Spaniard is no stranger to the Championship having previously managed Nottingham Forest and Middlesbrough - whom he led to Premier League promotion in the 2015/16 campaign.

Born in the Basque city of Vitoria, he enjoyed a sterling playing career as a defender with likes of Athletic Bilbao and Real Madrid.

And it was with Los Blancos that he enjoyed his greatest success winning three Champions League titles, one La Liga title and lifting the Spanish Super Cup twice.

He hung up his boots at the age of 32 following a last season playing in the United States with Colorado Rapids.

His first move into coaching came with a two-year stint in charge of the Spanish Under-16s side.

Then in 2010 he linked up with his former Madrid boss José Mourinho as assistant manager at the Bernabeu, where he spent three years before Mourinho departed for Chelsea.

Karanka then embarked on his own solo career when he was appointed as Middlesbrough manager in November 2013.

He spent just over three years at the Riverside Stadium, rebuilding the team and its fortunes impressively from 16th place when he took over.

Boro reached the 2015 Play-Off Final and then the next season finished runners-up in the Championship, earning promotion and a return to the top-flight for the club after a seven-year absence.

He made Boro a competitive Premier League outfit and guided them to the last eight of the FA Cup before departing in March 2017.

His next managerial job in English football was with Nottingham Forest, where he spent 12 months before leaving in January 2019, with Forest in seventh position, just four points behind the Play-Off places. 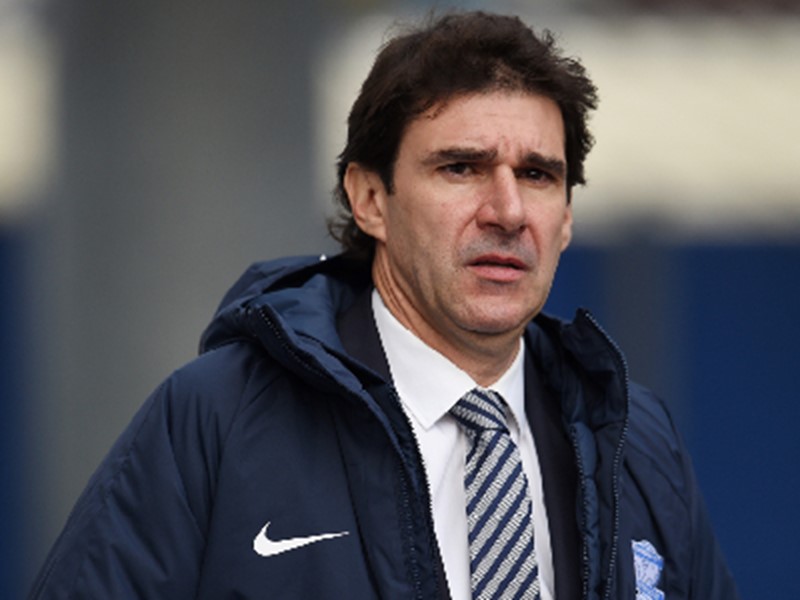 Aitor Karanka: We have to keep going 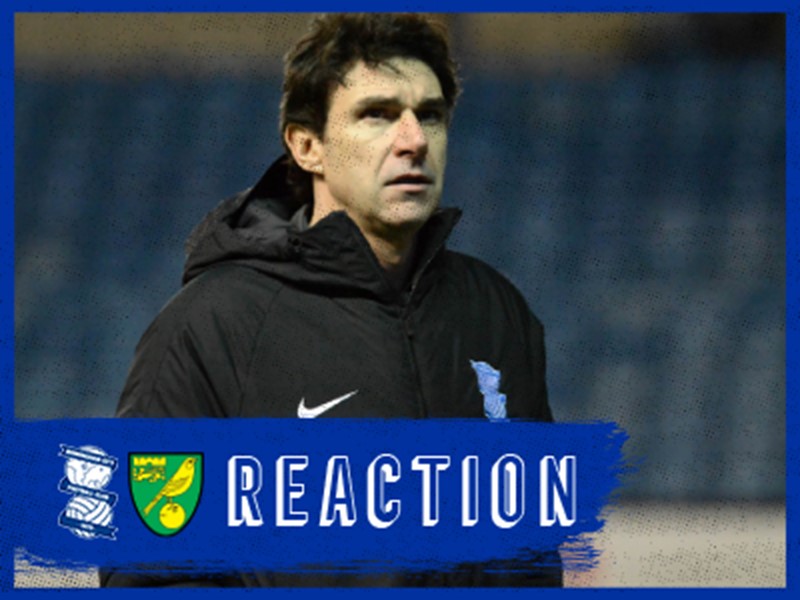