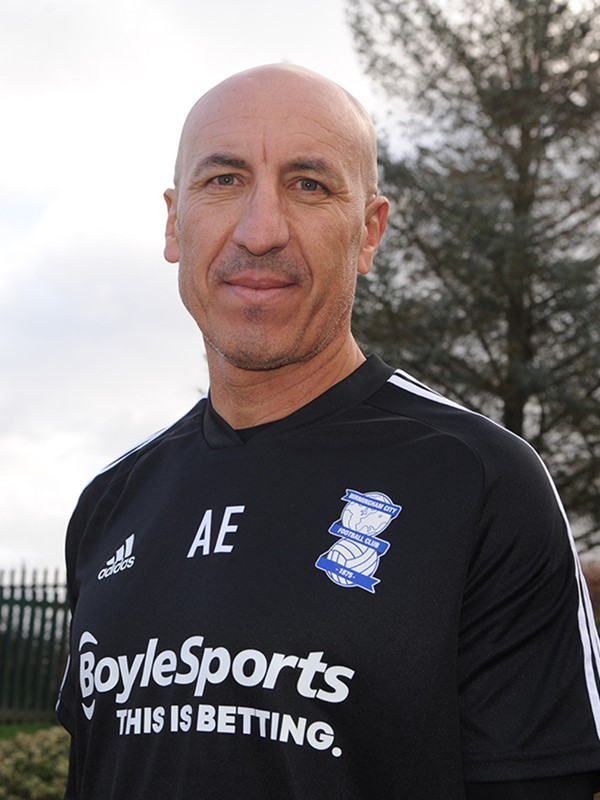 Escobar has a wealth of experience both overseas and in England.

From Alicante, Escobar played in the third tier in Spain as a striker before setting out on his coaching career.

After spells as a coach at his hometown club - who won promotion to Spain's Second Divsion - and Novelda and Cartagena, Escobar moved to Hercules in 2006.

Four seasons there as a coach, analyst and scout yielded a promotion to La Liga.

At Levante, Escobar was assistant coach as they reached the last 16 of the Europa League.

Then it was on to Real Valladolid for a season before Escobar joined Slavisa Jokanovic at Watford.

The Hornets went on a run of 15 wins in 20 matches to seal promotion to the top-flight with a game to spare, Escobar as assistant coach and analyst.

He went with Jokanovic to Maccabi Tel Aviv, who reached the group stage of the Champions League for the first time in 11 years, before returning to England at Fulham in 2015.

Again assistant coach to Jakanovic and analyst, Fulham lost in the Play-Off Semi-Finals to Reading in their first full season.

Promotion was gained, however, when Fulham won the 2018 Play-Off Final, defeating Aston Villa at Wembley.

Escobar left the Cottagers the next season after Jokanovic was replaced by Claudio Ranieri in the November.