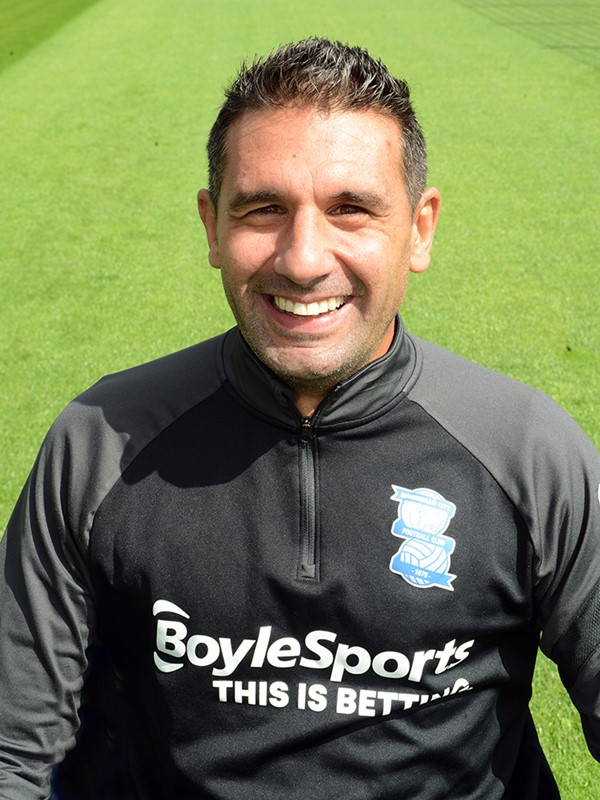 Luengo Pena previously worked at CF Trujillo, of the Spanish fourth tier, combining the Assistant and Head Analysis role in 2019/20, after being their Director of Academy and Methodology and Head Coach of the Under-18s between 2009/15.

Between 2015/17 he was Head Coach of Armenian Premier League side FC Banants, as well as their Academy and Performance Director.

He has a variety of qualifications and experience in coaching, analysis and football management.