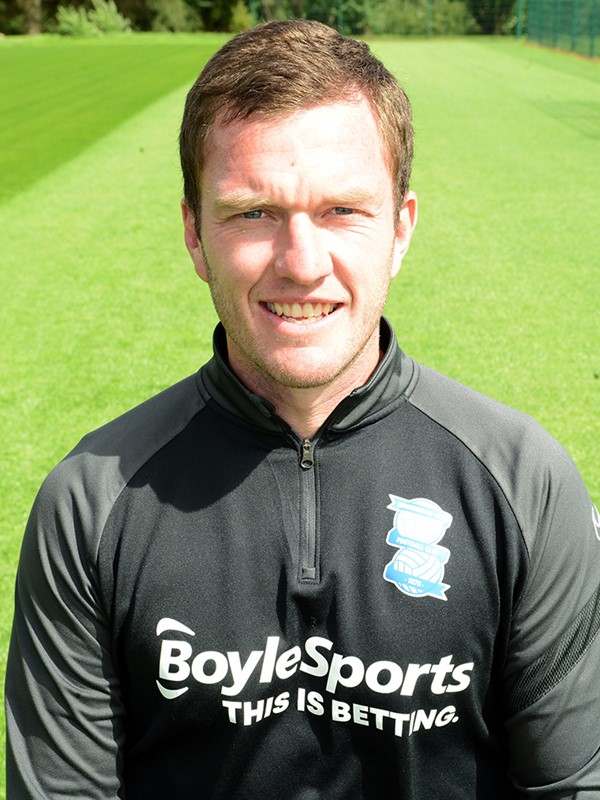 Craig Gardner was appointed as Player/First Team Coach on 26 November 2019, before retiring from the playing side of the game at the end of the 2019/20 campaign.

A boyhood Blues fan, Solihull-born Gardner came through the ranks at local rivals Aston Villa before joining Blues for the first time in 2010.

He made a total of 52 appearances and scored 11 times, before being sold to Sunderland in the summer of 2011 for £6 million following Blues' relegation from the Premier League.

He was also a key player in Blues' historic run to Carling Cup success in 2011.

During his three seasons with Sunderland, he made a century of appearances and scored 14 goals, before moving back to the Midlands to link up with West Bromwich Albion, where he turned out 85 times for the Baggies and found the back of the net 14 times.

He rejoined Blues in 2017 and went on to make a further 53 appearances before hanging up his boots in the summer of 2020.