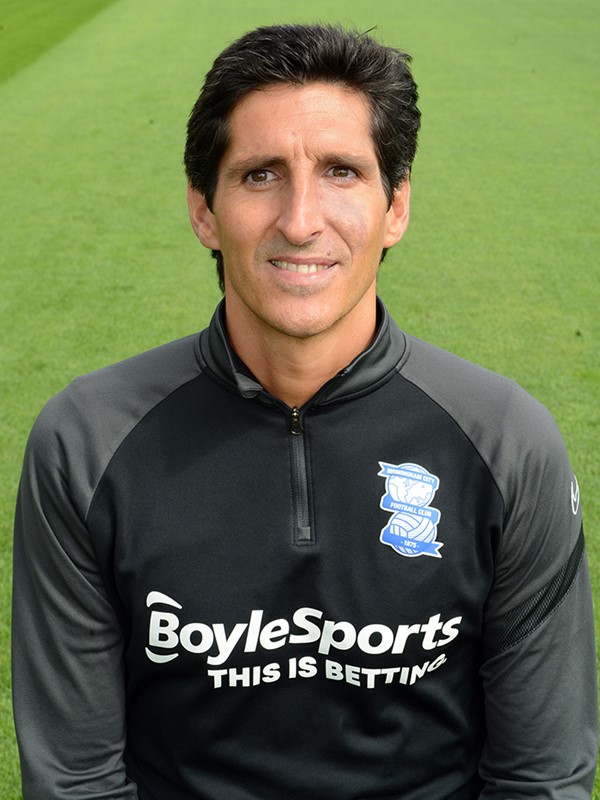 The former centre-forward spent most of his 16-year professional playing career with teams in Spain’s La Liga and La Liga 2 having broken through at Athletic Bilbao, as did Aitor.

After hanging up his boots in 2013, having scored 142 goals in 428 professional appearances, he began his coaching career in his home country with Real Murcia.

He spent four years progressing through their Academy to Assistant Coach before linking up with his brother at the City Ground, Nottingham.