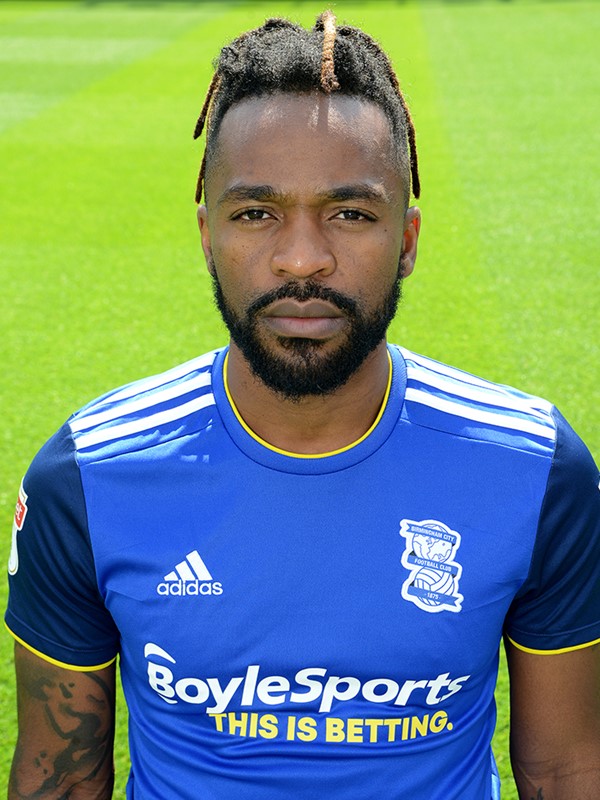 Although Maghoma was born in Zaire, he is a full Democratic Republic of Congo international.

He began his playing career in England with Tottenham Hotspur’s Academy in 2003. He was a regular with the Spurs reserve side before leaving White Hart Lane in 2009 to join Burton Albion.

The powerful ball-playing midfielder, who can operate on either flank or off the front, enjoyed a successful spell with the Brewers.

It culminated in him being named in the League Two PFA team of the year at the end of the 2012–2013 campaign following his 18 goal contribution.

After four years at the Pirelli Stadium, during which time he made 172 appearances and scored 32 goals, he made the switch to Sheffield Wednesday in the summer of 2013.

In his two seasons at Hillsborough he made 66 appearances and found the back of the net four times, before being released by the Owls.

At the conclusion of the 2017/18 campaign, Maghoma scooped the two main prizes for Players’ Player and Supporters’ Player of the season after his best campaign for the club and playing a leading role in the successful relegation battle. 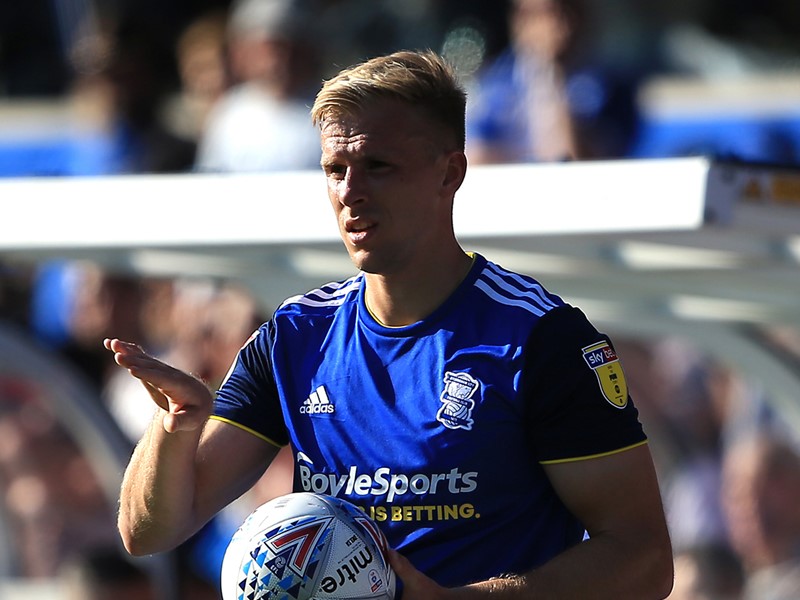 Roberts and Maghoma back in the squad for the Boro match 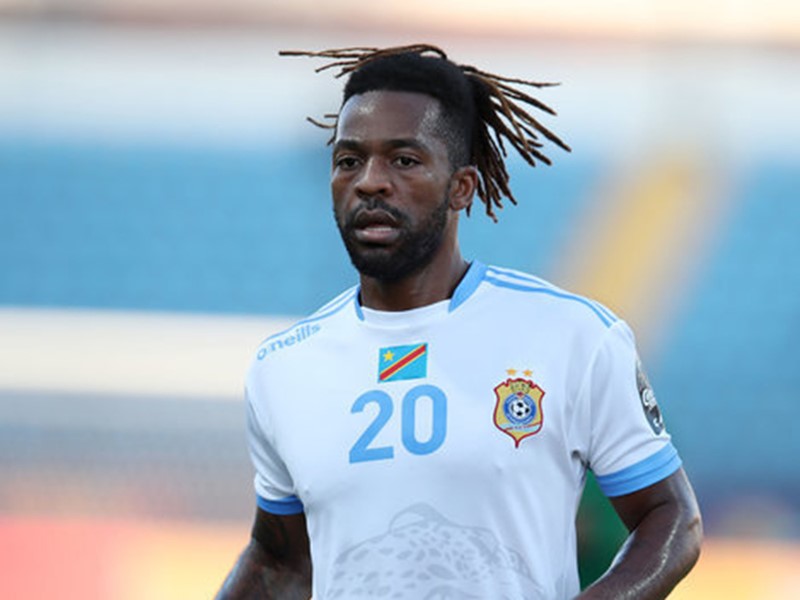 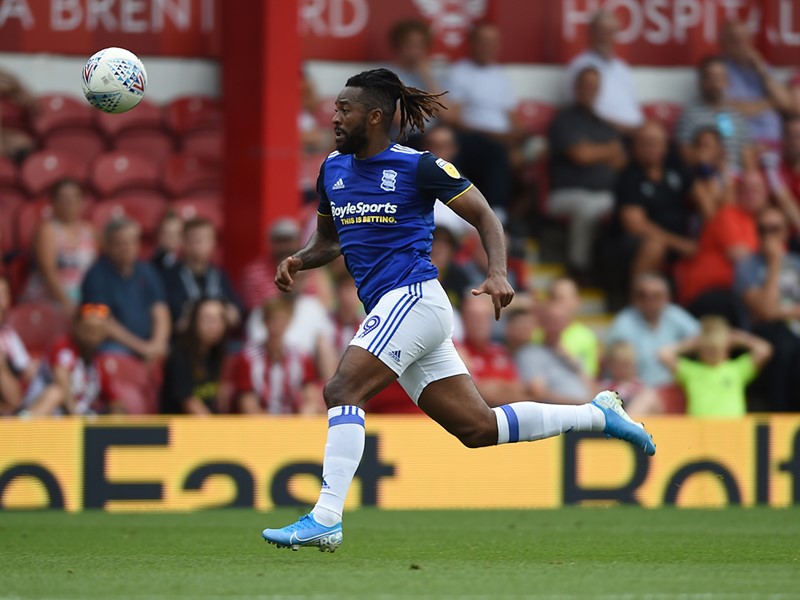 Clotet - Maghoma has stepped it up this week