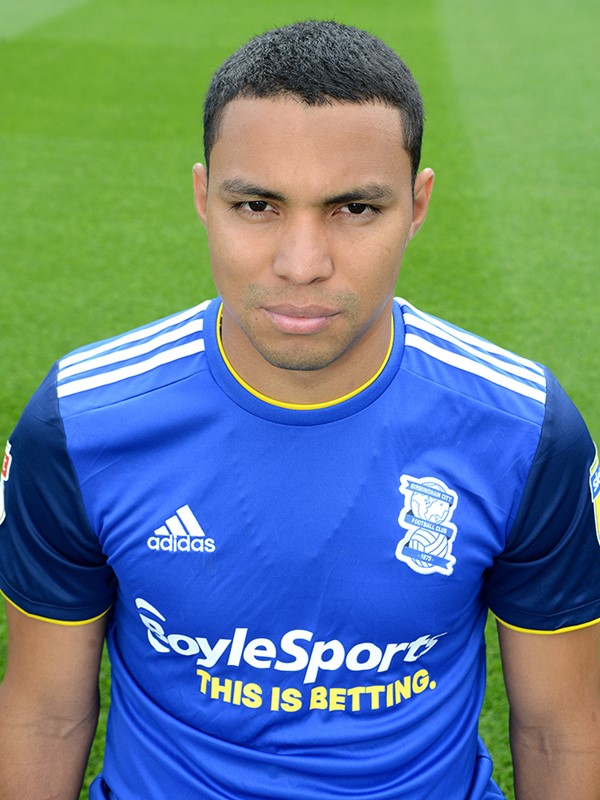 Montero spent the last six months of the previous campaign on loan to West Bromwich Albion.

The wideman began his career in his home country and Mexico before a breakthrough move to Villarreal in April 2009.

He enjoyed a successful loan spell at Real Betis before switching to Mexico again.

Montero joined Swansea City in July 2014 and made 30 Premier League appearances in his first campaign.

In all, he has appeared 84 times for Swansea, scoring twice.

He has been loaned to Getafe and Emelec, his first team in Ecuador, as well as the Baggies on January deadline day in 2019. 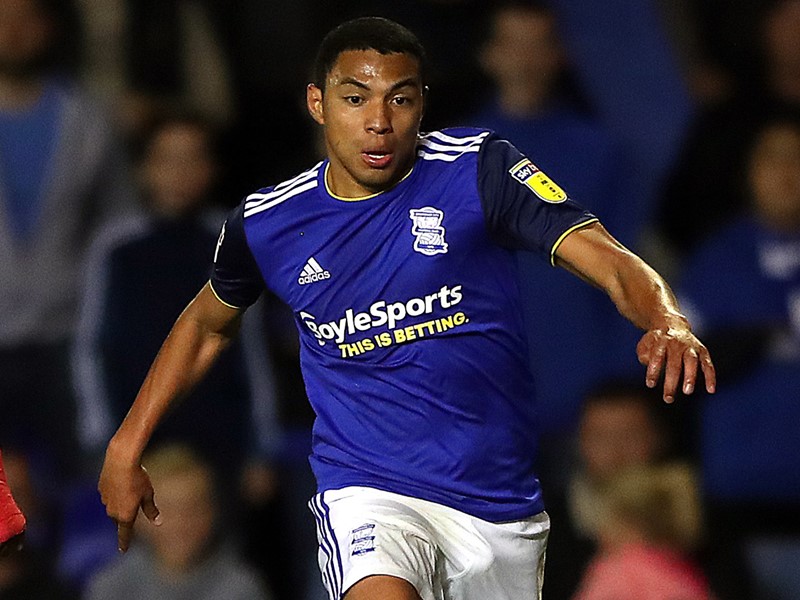 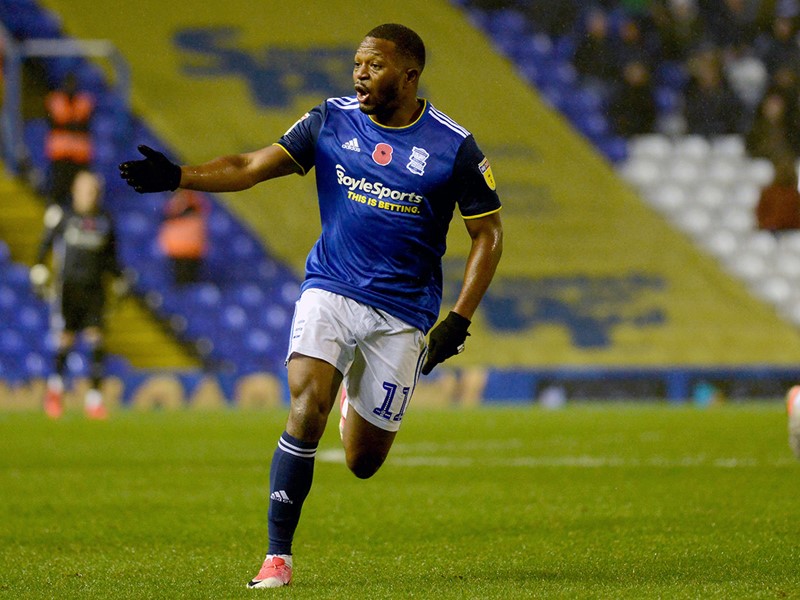 Pep: Jeremie can be an important player for us 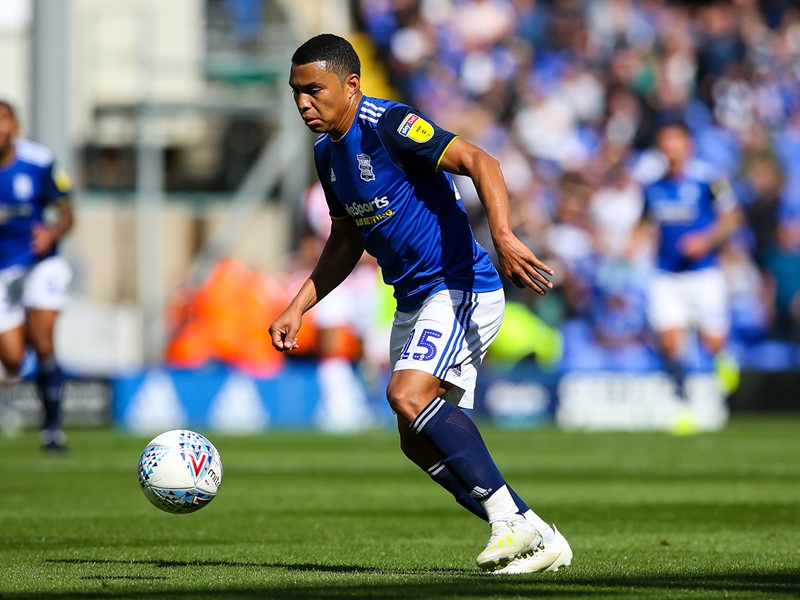 Montero back in training earlier than expected