Jonathan Grounds joined Blues from Oldham Athletic in the summer of 2014.

He made his Blues debut against Middlesbrough on the opening day of the 2014/15 campaign and went on to establish himself as first choice left-back that season.

In August 2018, Grounds joined Bolton Wanderers on a season-long loan, before returning to Blues ahead of the 2019/20 season.

Born in Thornaby-on-Tees in North Yorkshire, Grounds joined Middlesbrough as an eight-year-old.

After progressing through Boro's youtjh sranks he made his first team bow in January 2008 in a 1-1 Premier League draw against Liverpool.

During his time at the Riverside he spent spells out on loan with Norwich City, Hibernian, Chesterfield and Yeovil Town. 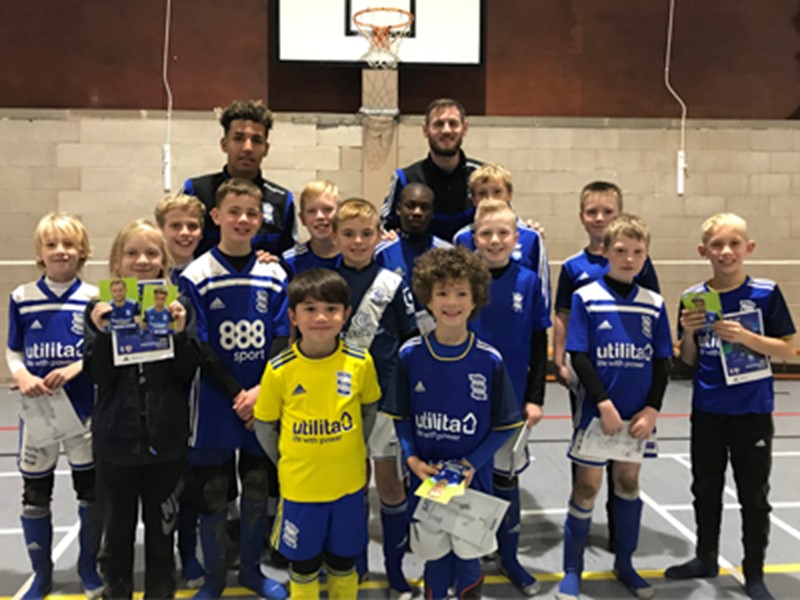 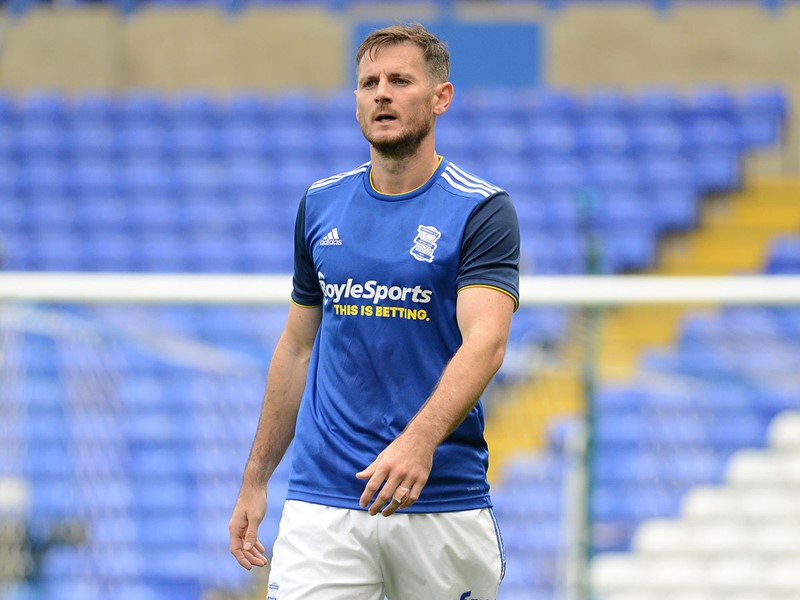 Grounds on the road back