Josh McEachran signed a two-year deal with Blues in September 2019 following a successful trial with the Club.

McEachran, who was a free agent at the time, has been training with Blues since earlier in that same month.

McEachran came through the ranks at Chelsea after joining them as a seven-year-old.

He spent 15 years at Chelsea, which included several extended spells out on loan, before being sold to Brentford in July 2015 having played 22 times for the Stamford Bridge outfit.

During his four years with the Bees he racked up 102 senior appearances and scored one goal, which ironically came in a 1-1 draw against Blues in October 2018.

McEachran, who parted ways with Brentford in the summer of 2019, is a composed player happy to receive the ball in tight areas and is able to dictate proceedings. 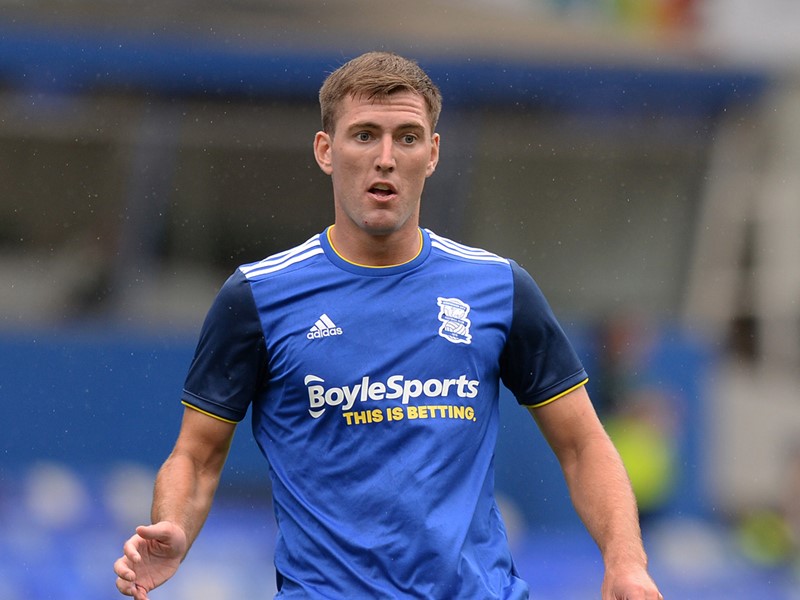