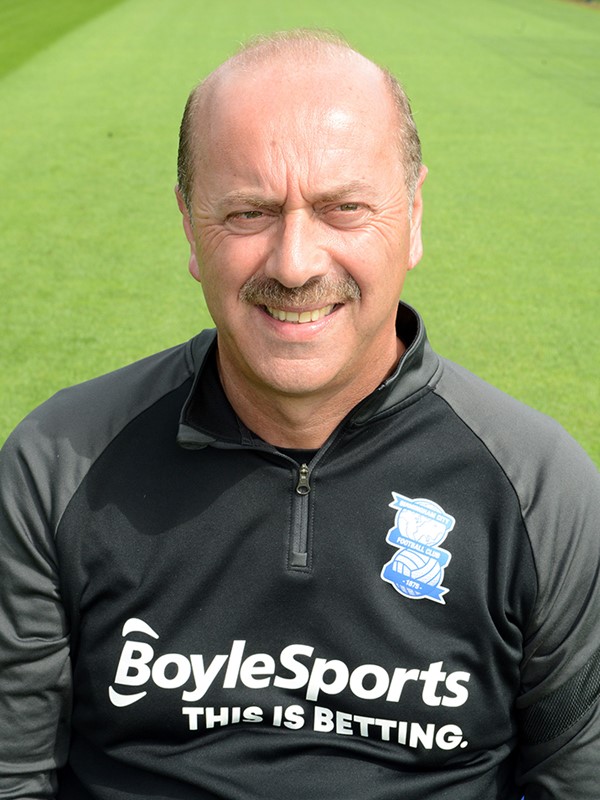 Juanjo Vila is well known to Aitor Karanka having previously worked alongside him as Assistant Coach and Head of Analysis and Scouting at both Middlesbrough and Nottingham Forest.

He has a wealth of top-flight experience during his career.

Prior to moving to England, he was Chief Analyst at Deportivo La Coruna and Valencia, before becoming assistant boss at Spartak Moscow, Mallorca and then another Russian club, Torpedo Armavir.

He also spent a spell working for the Spanish Football Association.