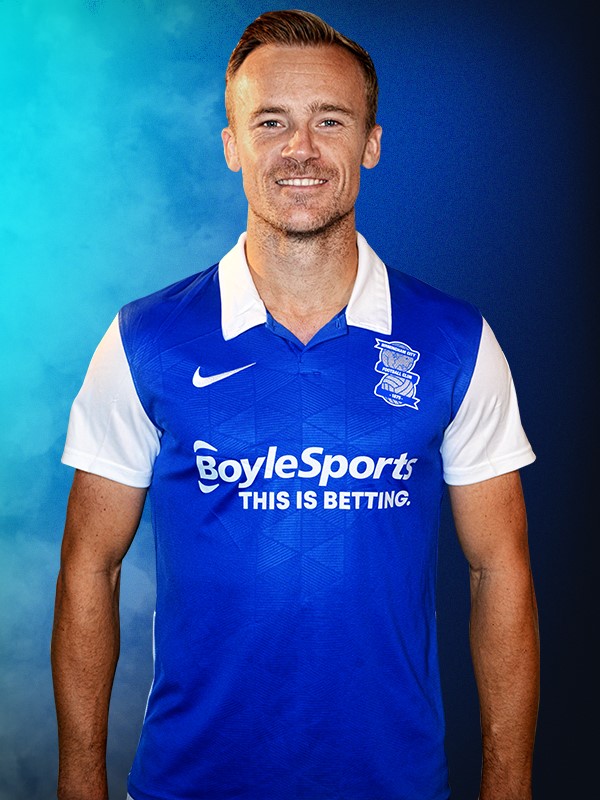 Maikel Kieftenbeld joined Blues in July 2015 from FC Groningen on an initial three-year contract for an undisclosed fee.

Kieftenbeld, who was born in Dalfsen, Netherlands joined FC Twente’s youth team in 2003, before moving to Go Ahead Eagles in 2007 without making a first team appearance.

The dynamic central midfielder spent two years with the club before moving to FC Groningen in 2010.

It was with the Green and White Army, where he had the most success by winning the Club's first major trophy, the KNVB Cup.

The midfielder made 147 league appearances for the club over four years, whilst also representing the Netherlands at Under 21 level five times.

In April 2019 Kieftenbeld was forced to undergo surgery on his right knee after damaging his anterior cruciate ligament in the home win against Leeds United and is likely to be out of action for up to nine months. 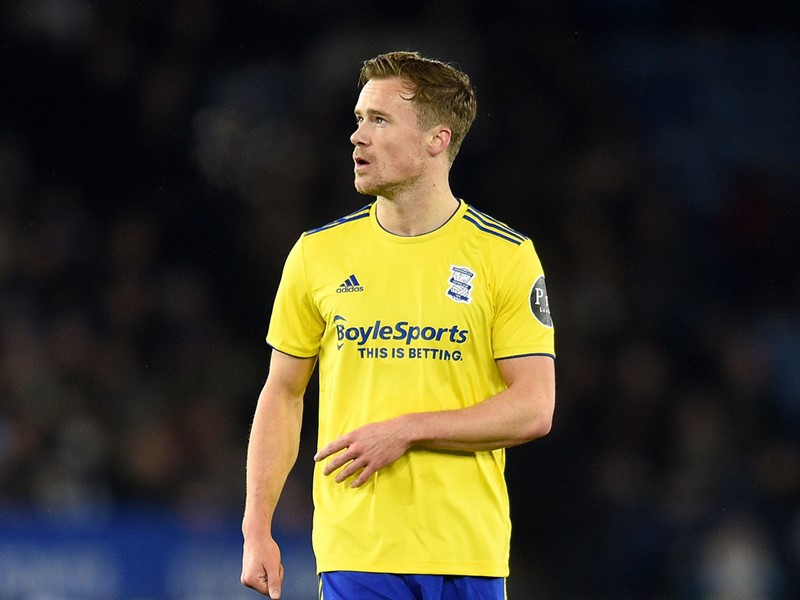 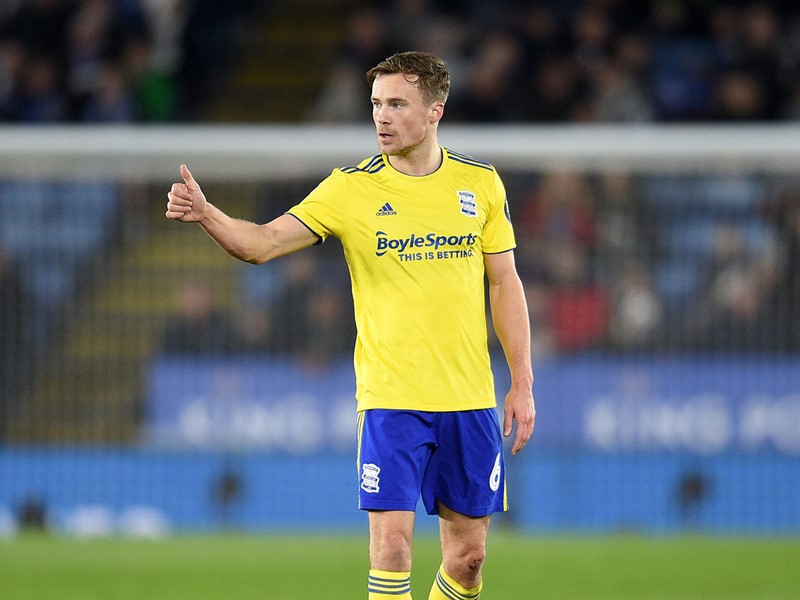 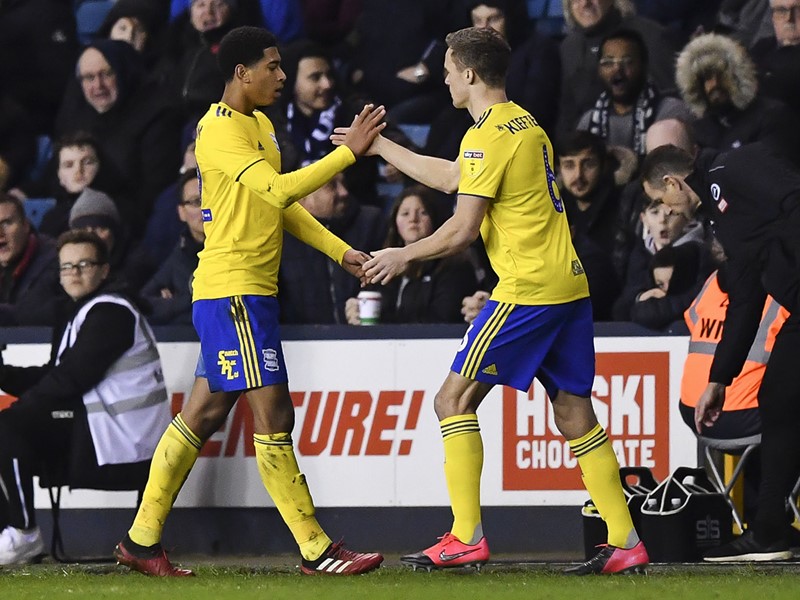 Kieft - It felt good to make that last big step