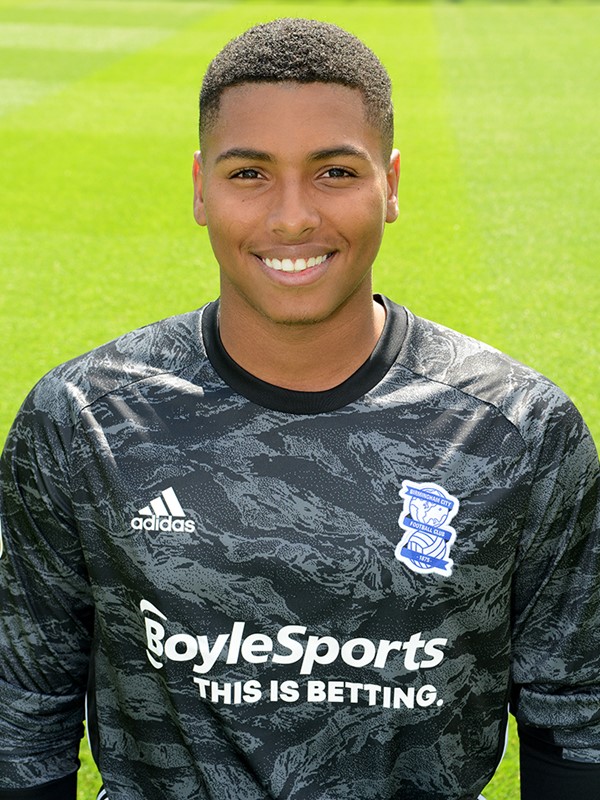 The move is with an option to make it a permanent transfer.

The 6ft 2in Ramos joined Madrid's Academy in 2014 from Tenerife.

His rise has been fairly meteoric as Zinedine Zidane elevated him to the first team bench due to injuries to usual back-up Keylor Navas and Luca Zidane when he was 17.

Ramos continued to find favour with Zidane and went on to impress for Castilla, Madrid's reserve team that plays in Segunda B, making his professional debut in September, 2018.

Ramos, who was born on Tenerife, also caught the eye in the UEFA Youth League and has been capped by Spain at Under-17s level.

He was on the substitutes bench 10 times last season for the senior Madrid side.

Considered one of Real's good young prospects, Ramos strengths include his size and agility and he is comfortable with the ball at his feet. 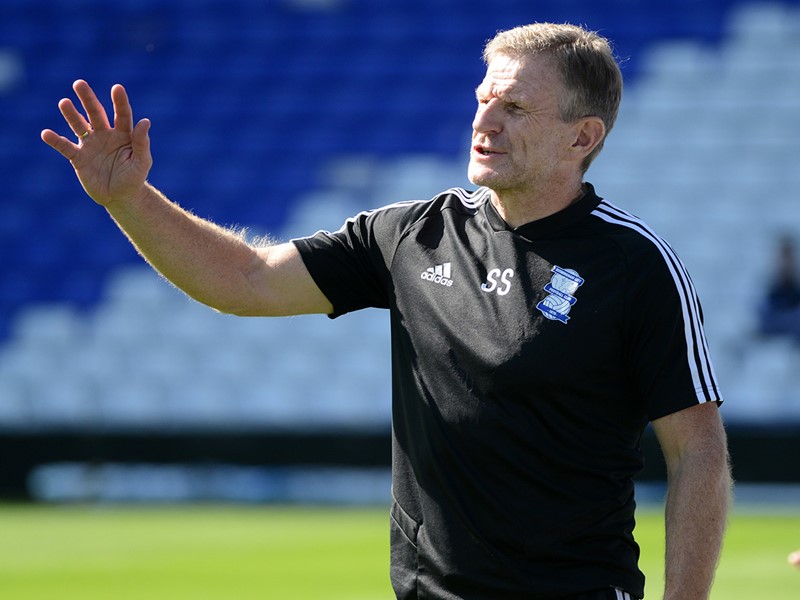