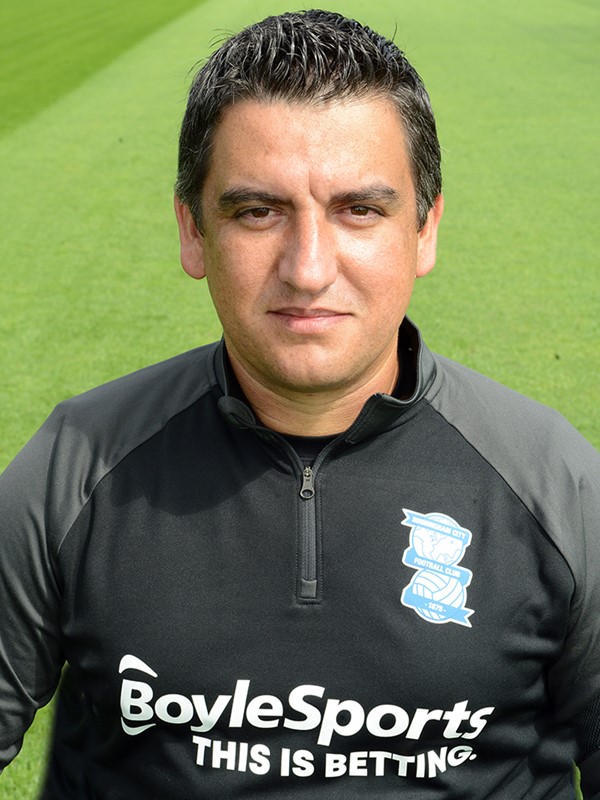 The Portuguese national has coached at various levels in his home country and the UK - Academy, semi-professional and professional in the Premier League and Championship.

He was Assistant and Analyst to Paulo Sousa at Swansea City and Leicester City.

He rejoined the Swans as an Academy coach in 2014 and went on to coach on the first team stage, also working with Francesco Guidolin, Bob Bradley, Paul Clement, Carlos Carvalhal and Graham Potter.

Whilst playing football at lower levels he started studying at Porto University on a wide-ranging five-year degree, specialising in football coaching and including sports science and physical education/preparation and match analysis.

That set the foundation for his career, after accepting an offer to join Sousa following spells with Nacional, Marítimo and Leixoes.