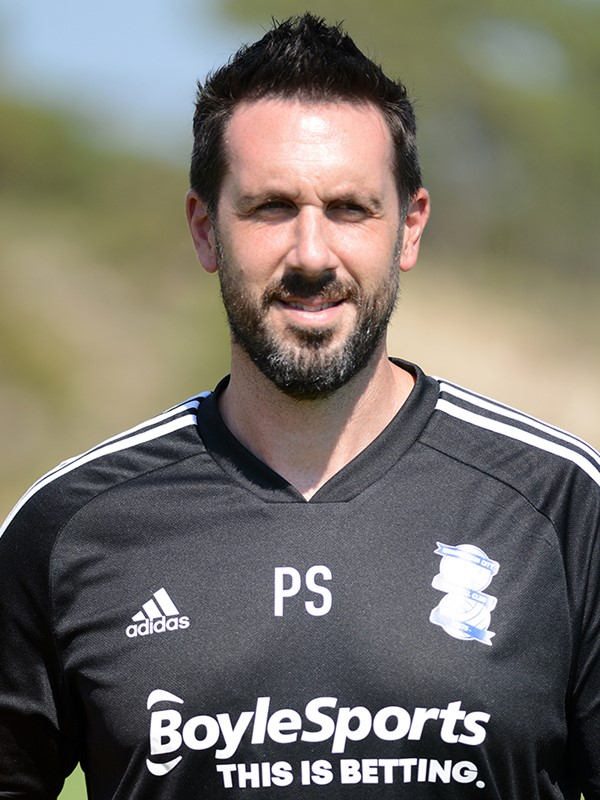 The Club's vastly experienced Head Physiotherapist Pete Shaw began his career in football back in 2002 with Bolton Wanderers' Academy, before moving to Norwich City a year later to work with the Canaries' First Team.

After five years with the East Anglian club, Shaw was persuaded to join Blues by former Blues boss Alex McLeish.

Shaw was a key member of the backroom team as Blues won promotion back to the top flight at the end of the 2008/09 Championship campaign.

He was also the matchday physio when Blues lifted the Carling Cup against Arsenal at Wembley in 2011 as well as the subsequent foray into Europe in the Europa League campaign.

Shaw was promoted to the position of Blues' Head Physio in 2011.