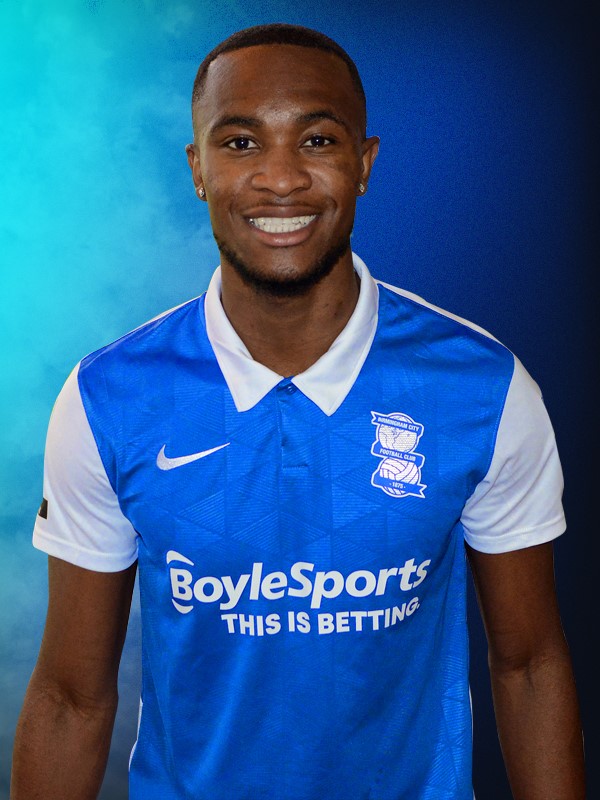 The 20-year-old arrived on loan from West Bromwich Albion in a deal running until the end of the 20/21 season.

Birmingham-born Harper made his debut for the Baggies against Bournemouth in August 2017 and at the time became just the second player born this century to play in the Premier League.

Joining Blues will be his second loan spell away from the Hawthorns, having previously made nine first-team appearances with Blackburn Rovers in 2017.

The midfielder has also been recognised on the international stage, representing England at both Under-17 and Under-19 level.

Harper has been handed the number 24 shirt and will be available for selection when Blues host Coventry City on Saturday 30 January. 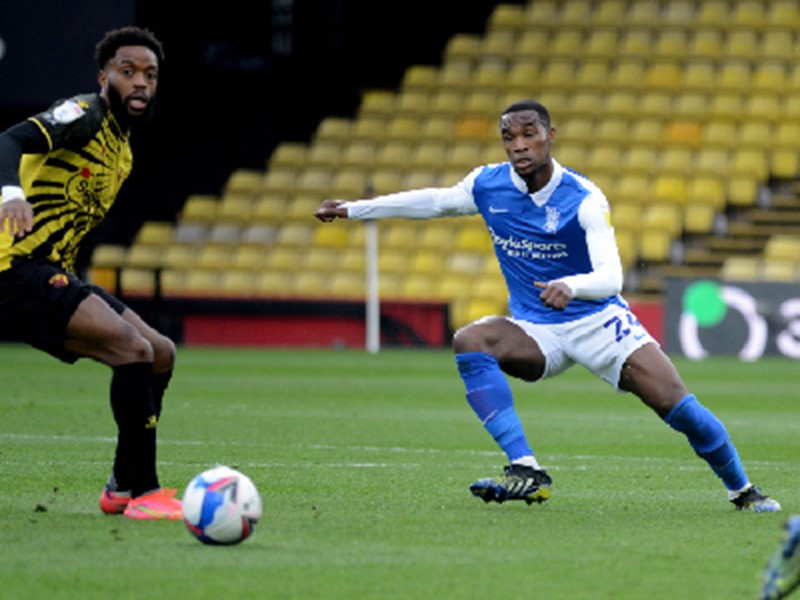 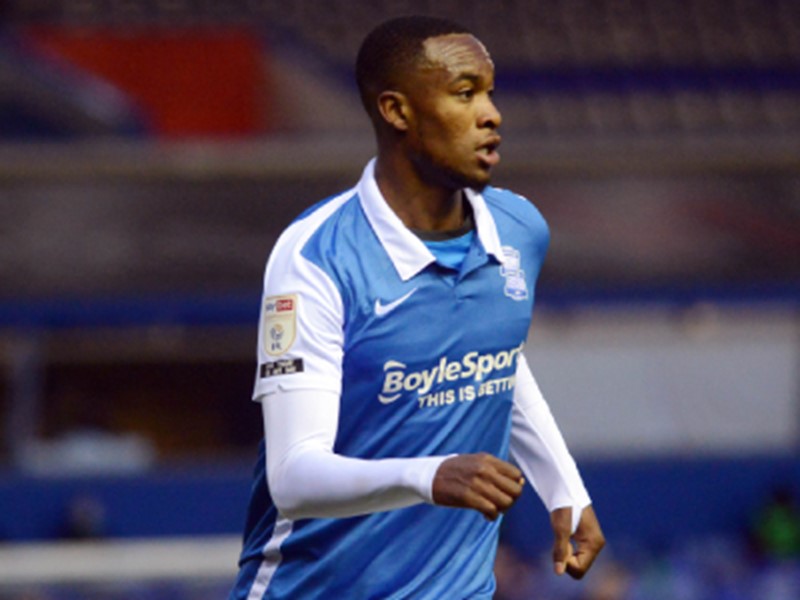