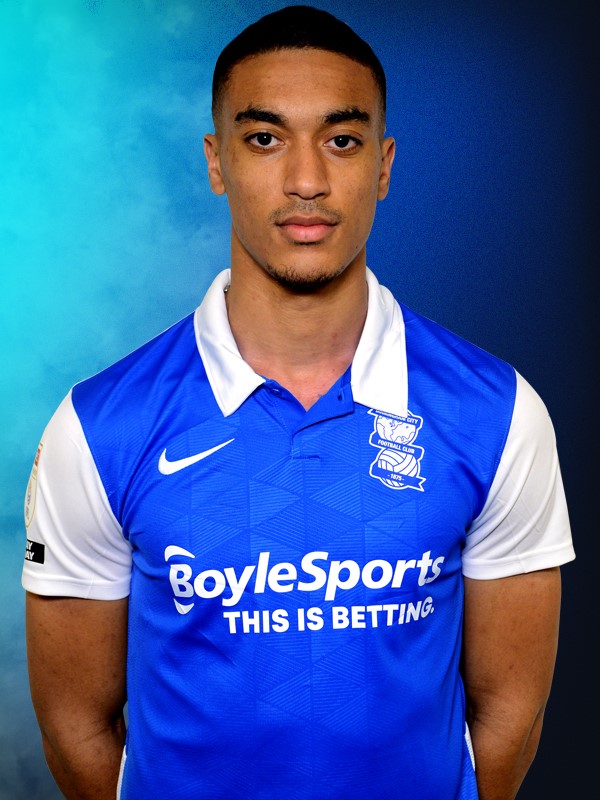 The 21-year-old signed on loan from Southampton until the end of the 2020/21 season.

A French youth international, Valery completed his footballing education at Southampton after being on the books of Rennes and made his Saints debut in the Carabao Cup against Leicester City during the 2018/19 season.

He was handed his first top-flight outing four days later as he played the full 90 minutes in a 2-2 draw with Manchester United, before going on to score his first professional goal against the Red Devils in the return fixture.

The defender went on to pick up the Southampton Young Player of the Year award later that campaign and despite suffering from illness the following term, Valery still recorded double figures of appearances.

Valery's eligibility remains subject to approval from the PL, EFL and FA.