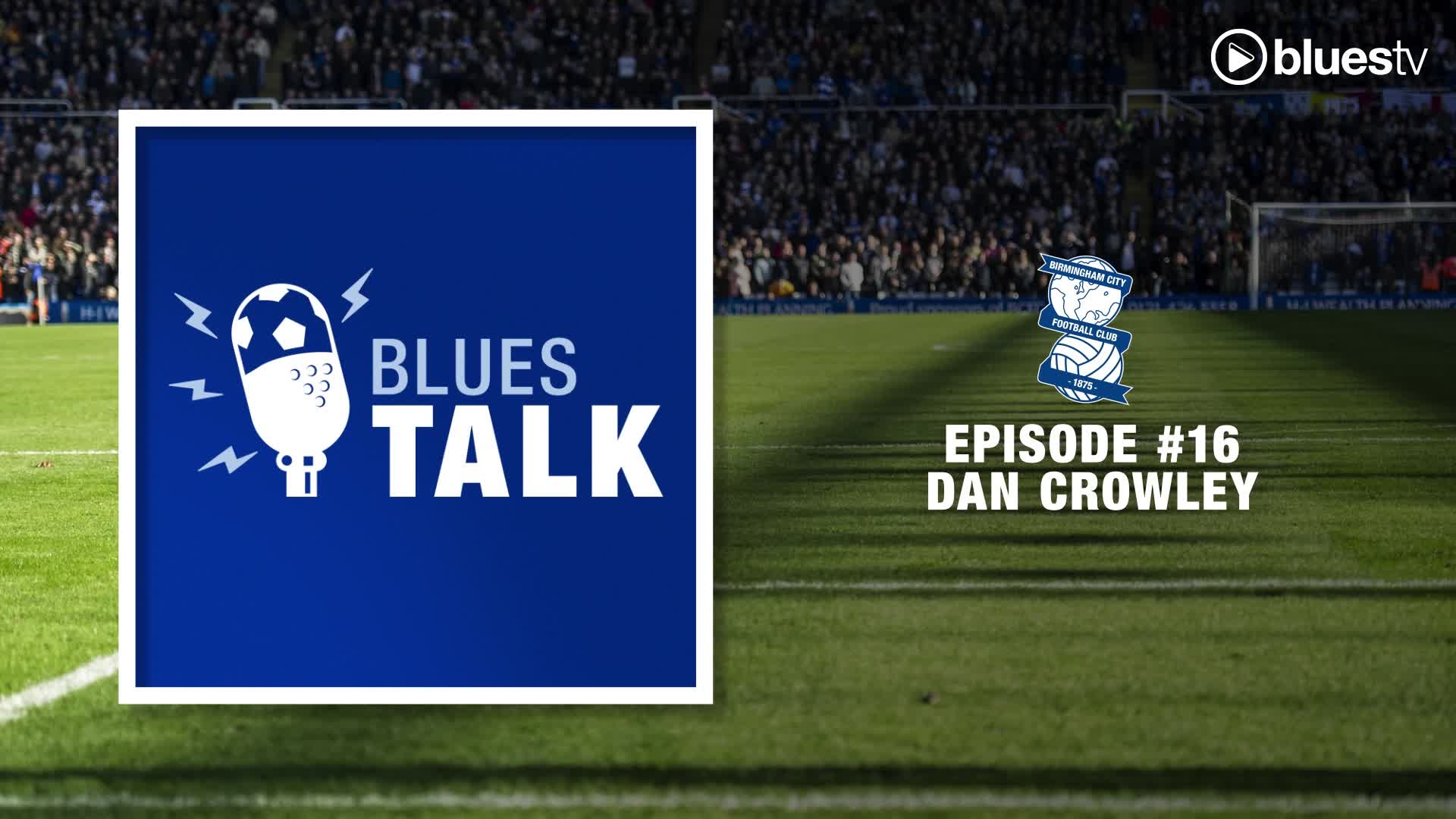 On the latest edition of Blues Talk, Dale Moon and Callum Denning are joined by summer signing Dan Crowley. The influential midfielder discusses his season so far and just how close he's come to breaking his Blues scoring duck. Crowley also looks back on his earlier loan spells, and how he found his way to St Andrew's Trillion Trophy Stadium via the Netherlands and the Gardner brothers! Dale and Callum take a look back on a fantastic three points at home to Luton Town, and a desperately unlucky trip to South Wales to take on Cardiff City. Fulham, the visitors to St Andrew's Trillion Trophy Stadium on Saturday, are profiled. Meanwhile, goalkeeper Lee Camp makes his Blues Talk return to take on the Quickfire Questions, bringing his own inimitable style to proceedings! 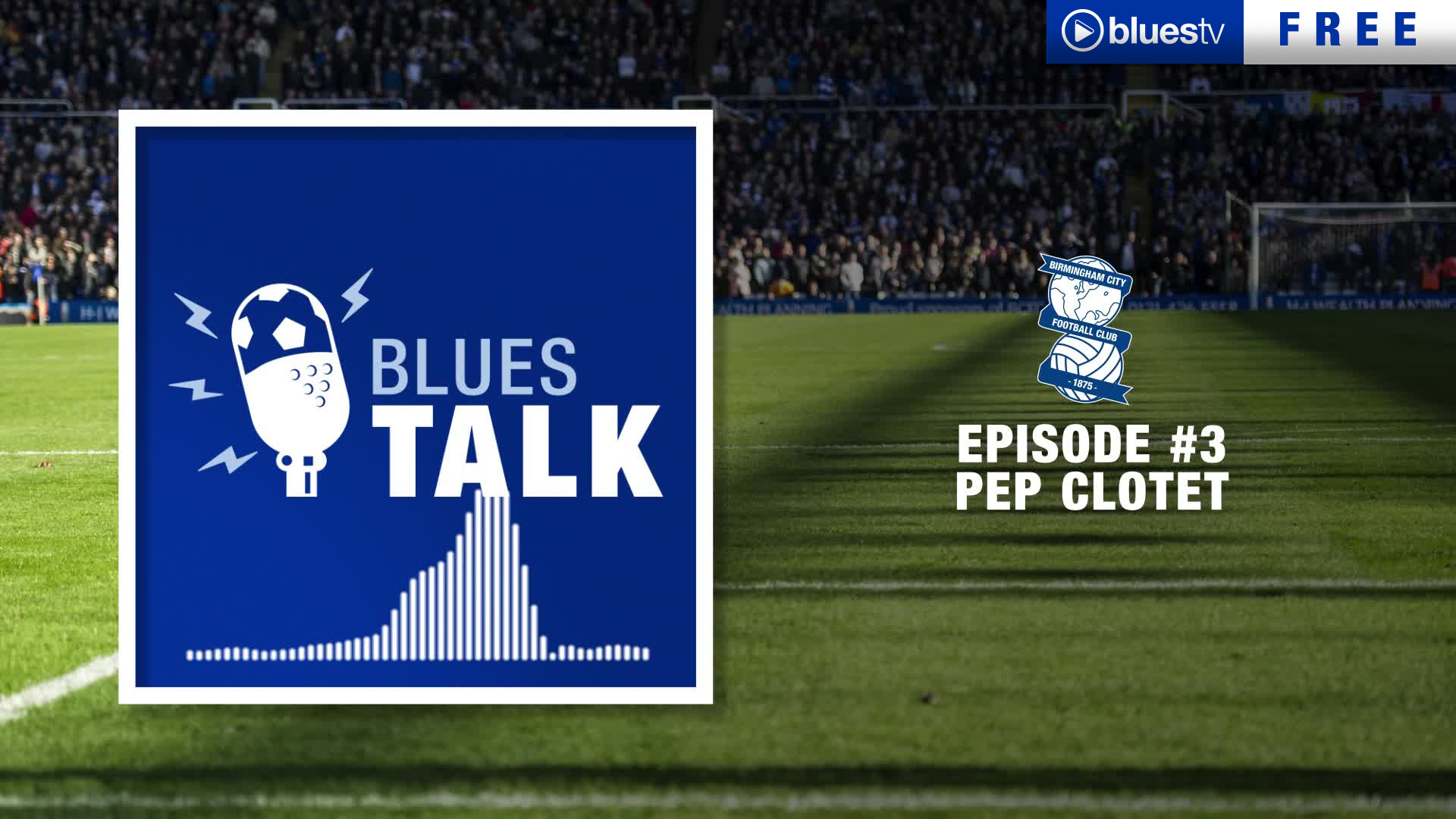 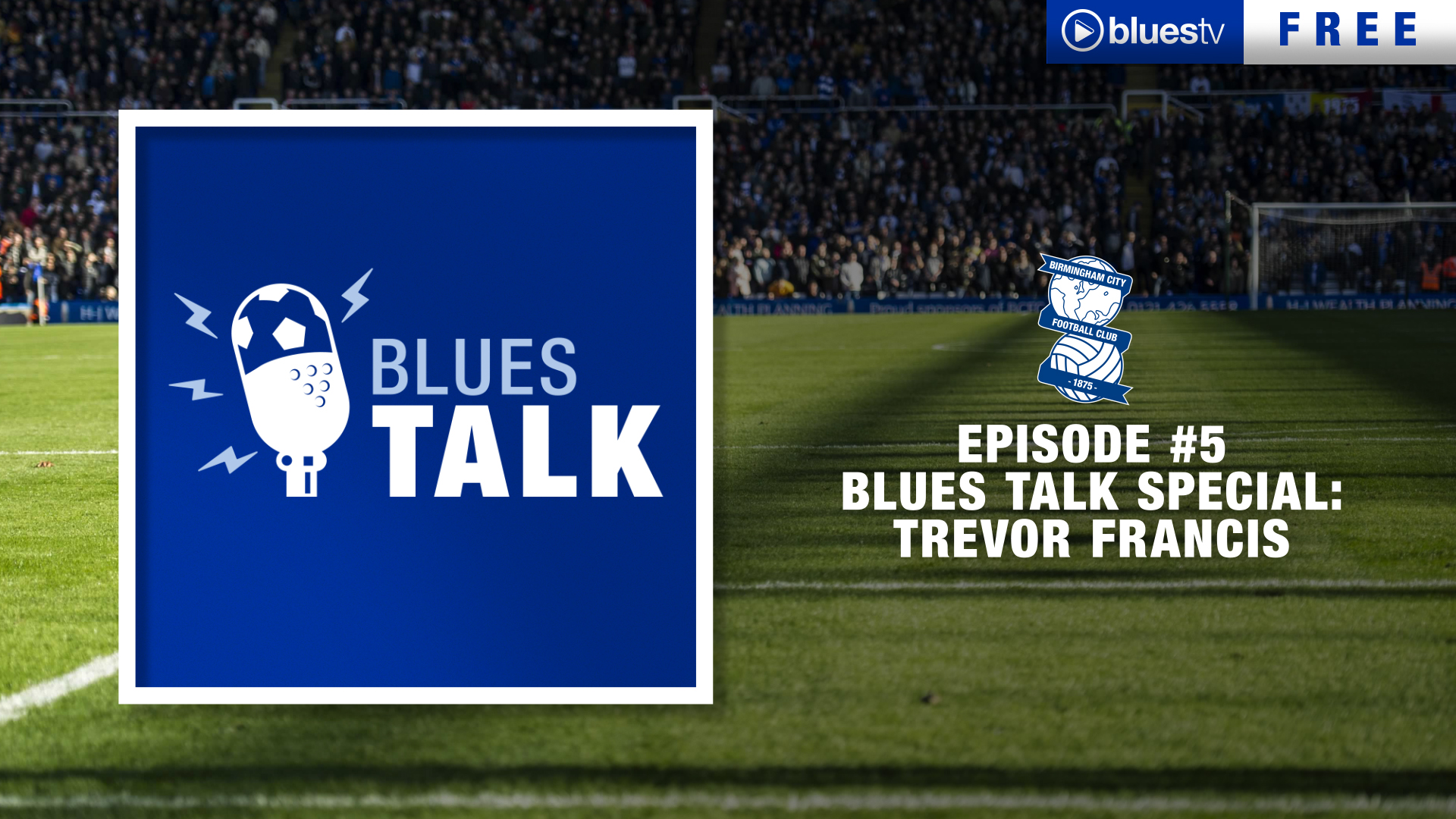 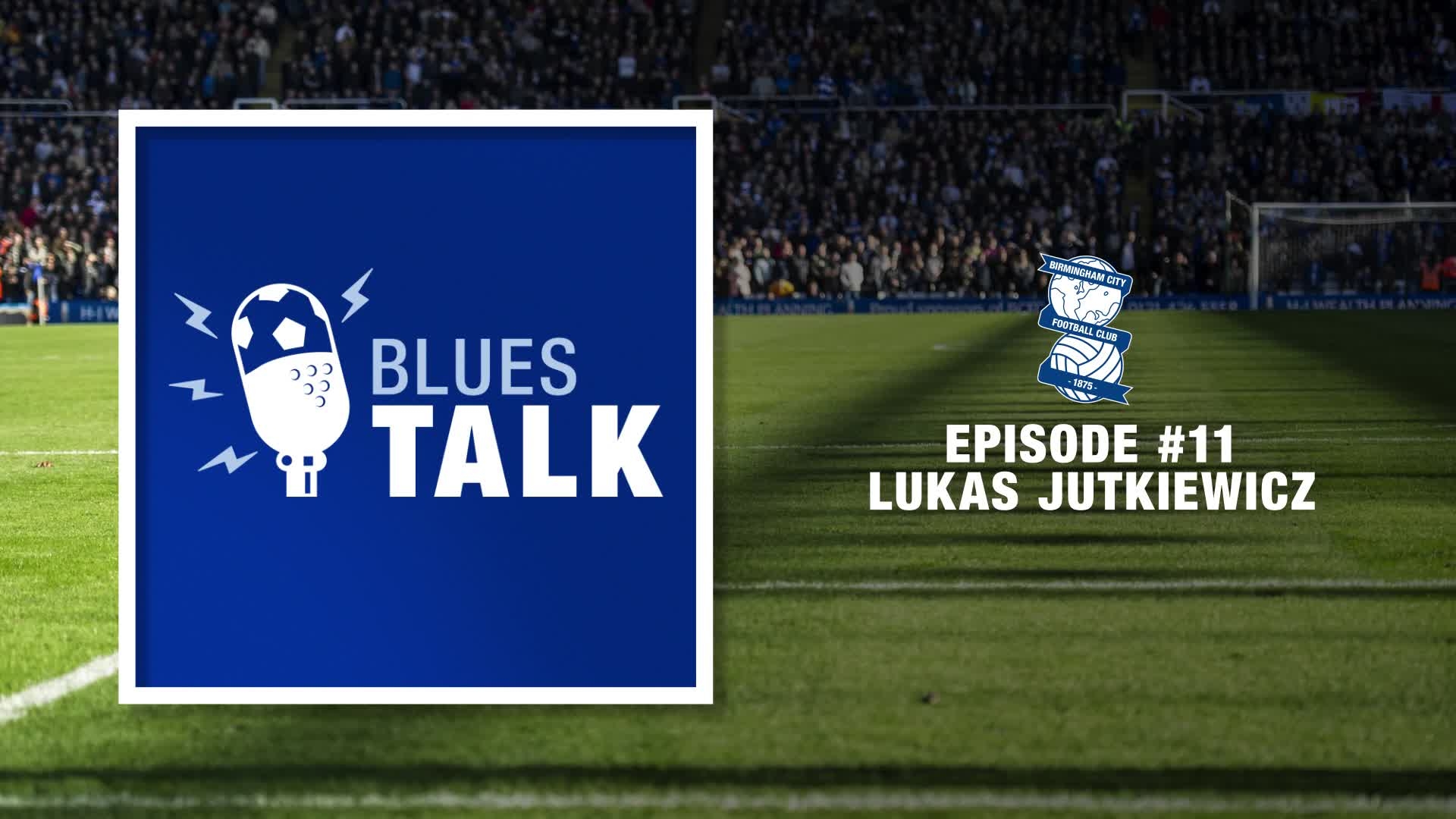