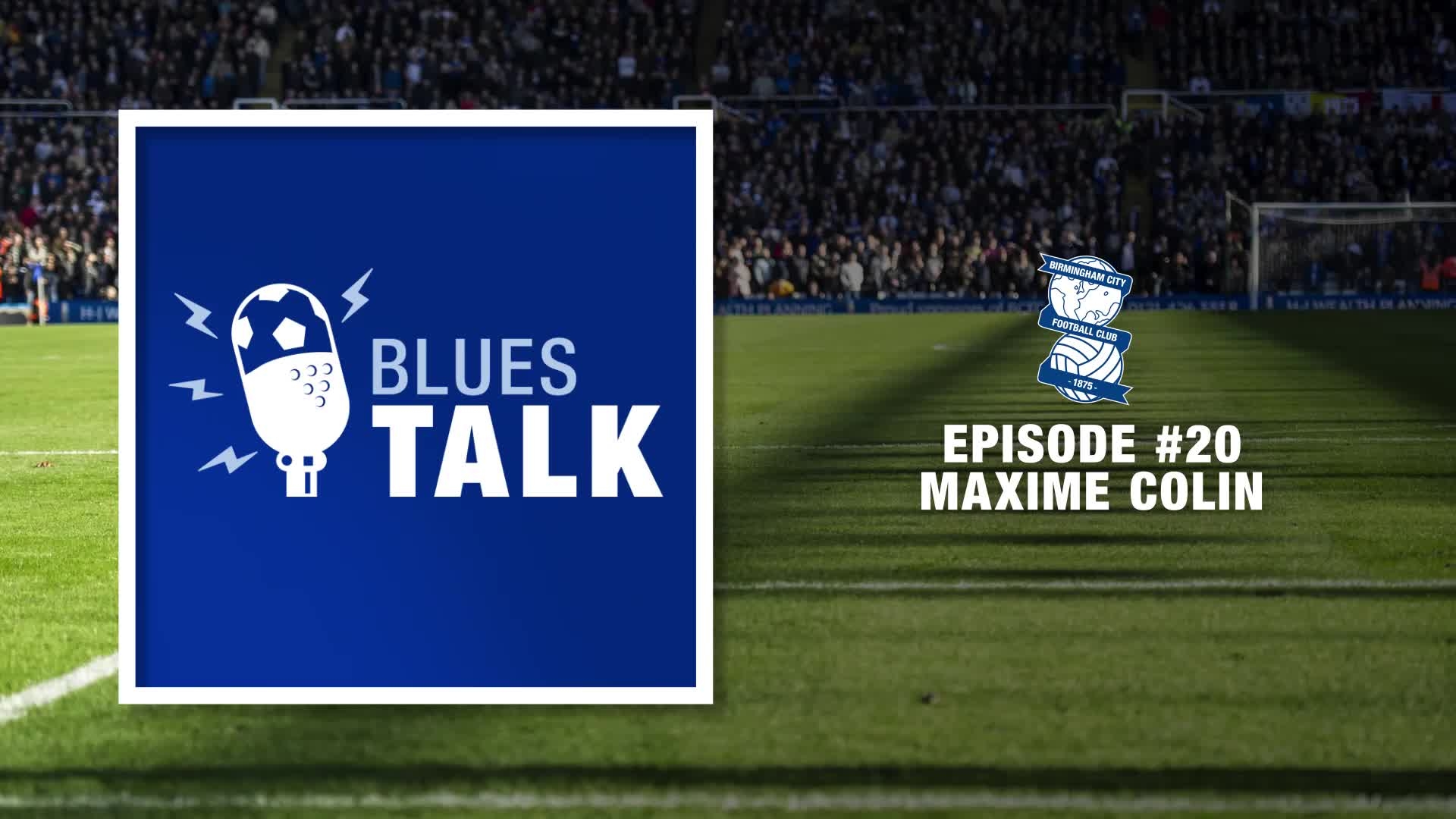 This week on the Blues Talk podcast, Dale Moon and Callum Denning are joined by right-back Maxime Colin. Since joining the Club in 2017, the Frenchman has established himself as one of the top defenders in the Sky Bet Championship. Max details how his move to England, and later Blues, came about and his initial aim to become a physiotherapist. As well as that, we take a look back on a battling performance in the Emirates FA Cup against a Leicester City side with Champions League aspirations, as well as the latest performances in an unbeaten Sky Bet Championship run stretching back to New Years Day. Dale and Callum also preview this weekend’s match against Reading and the short journey to league leaders West Bromwich Albion. And to mark his appointment as interim head coach of Blues Women, Charlie Baxter takes on the Quickfire Questions.