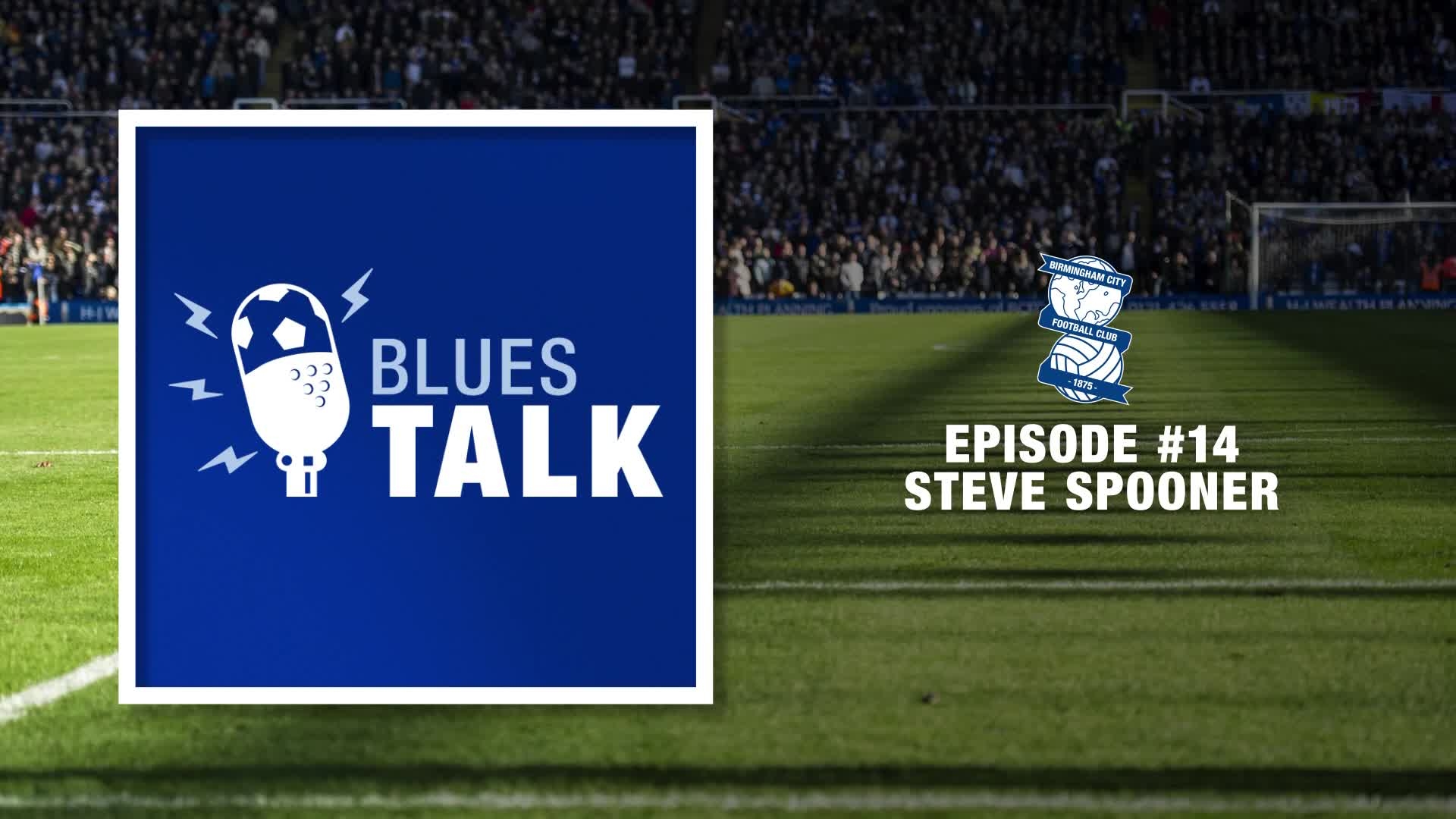 On a week where another of Blues home-grown youngsters made his mark on the first team, Blues Talk sit down with Steve Spooner to discuss the Club’s thriving conveyor belt of talent and how, in his 14th season at St. Andrew’s, he still takes great pride in seeing a player fulfil their potential. A former midfielder who played made over 450 league appearances, Spooner modestly reveals how he is one of many coaches who played a part in turning an under-performing academy into a flourishing one with a welcoming but hard-working environment at its core. One of the most likable men in football, the assistant under-23s coach tackles some of the challenges facing young players today and explains why Blues is a Club which is now firmly under his skin. Oh and be sure to check out Hannah Hampton’s quick-fire questions too, let’s just say she’s one-of-a-kind…thankfully!