Lee Bowyer: We can hurt them

Lee Bowyer has been able to deliver some positive news on the injury front ahead of his team’s visit to Millwall on Saturday.

Blues’ latest Sky Bet Championship outing sees them travel to the capital for a 3pm kick-off, looking to kickstart December with a result that builds on last weekend’s victory over Blackpool.

The travelling party will also be boosted by a returning squad member and the benefit of a full week’s work and recovery at Wast Hills Training Ground.

Speaking to the media during his pre-match press conference, the Head Coach assessed preparations in the West Midlands and revealed who is back in contention for the trip to The Den.

He told reporters: “To have the full week, let them recharge their batteries, and Tuesday and Thursday were good days and we did some shape on what we want to do in and out of possession.

“George [Friend] is back, so that is good to have another senior body with his experience. He has been a miss.

“Young JJ [Jordan James] has been ill this week with a bit of a cold. I have been praying he will be okay for Saturday. He has just trained today.” 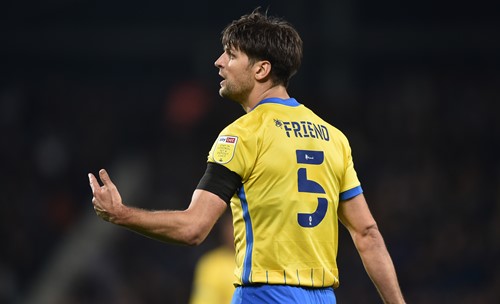 There were, however, some clouds on the availability front, with the Boss informing those in attendance via Zoom of those missing or doubtful for the clash.

He said: “Remi [Walker] is off ill still. He was on the bench last week. He has got a cold – not covid.

“Ivan [Sanchez] is going to be out for a while I think, a good few weeks. I would love to have Ivan.” 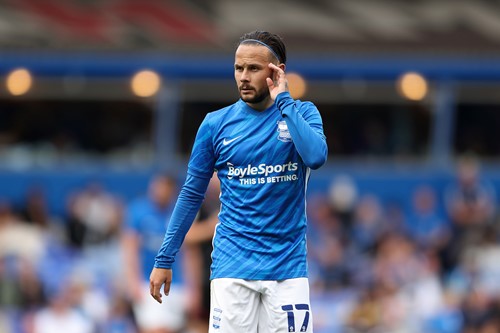 Bowyer was also able to provide the latest of Maxime Colin’s progress, as he looks to return from an Achilles issue and, in doing so, reflected on the continued development of Marcel Oakley.

The Head Coach said: “He is learning, and he is 18-years-old, he is going to make mistakes. I spoke to him and [Jeremie] Bela at half-time [against Coventry City] and now he is better at it [playing wing-back].

“That is the situation we are in, playing people out of position. My job is to make them the best I can.” 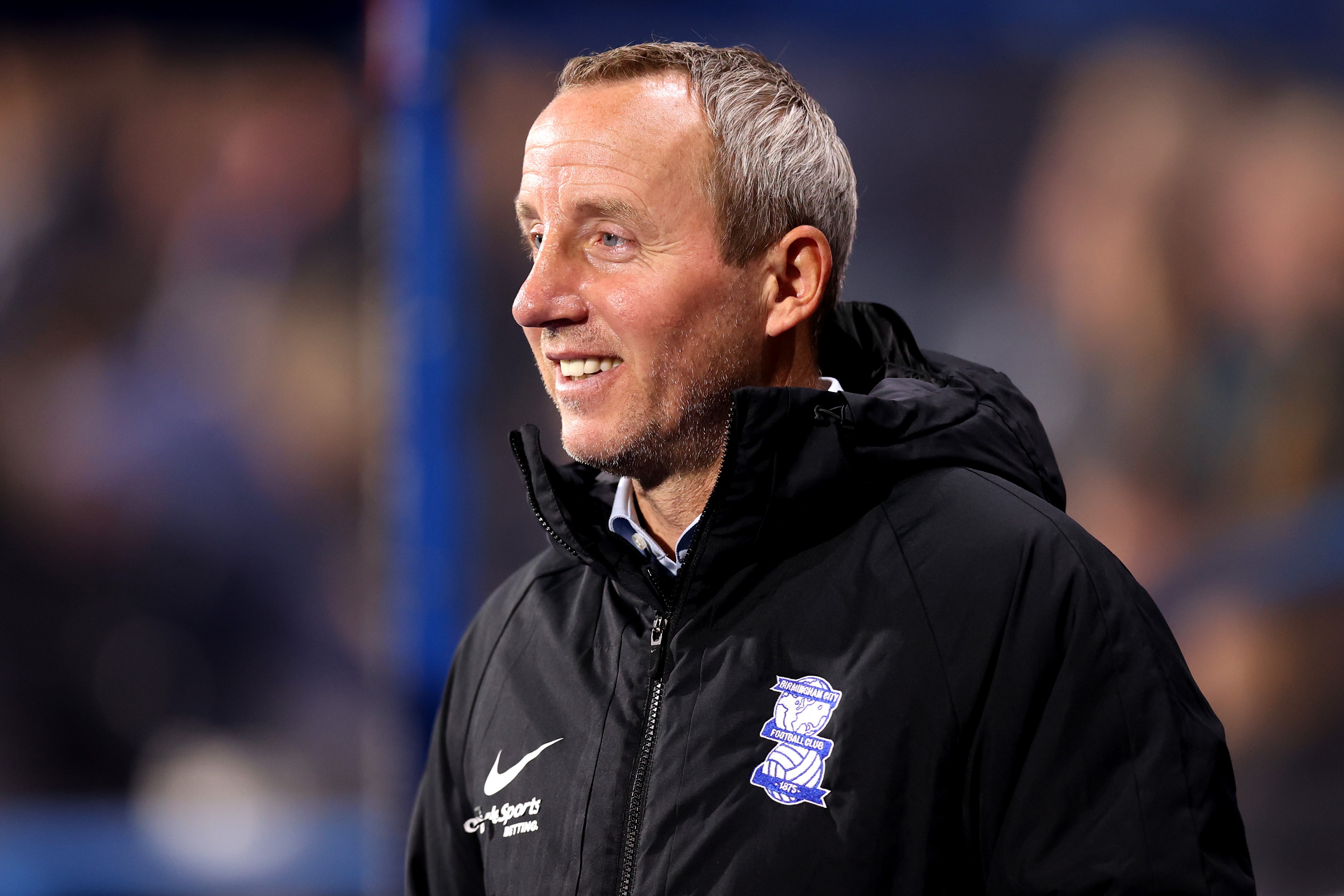 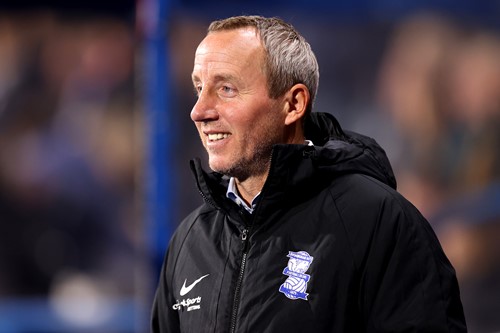 Blues’ next opponents sit tenth in the Championship standings after 20 matches, with the Gaffer expecting an attritional test when his team visit London but not an impossible one to navigate should they execute their game plan.

He explained: “They are a tough side to beat. Their manager said they don’t score many, but they don’t concede many. They are the same as what Millwall always is. They are good at what they do. Jed Wallace is a very, very good player, if we can stop him then we have a good chance of stopping them. He gives them so much when they get him the ball.

“They are big and very good on set-pieces.

“We have to concentrate on what we can do as well and not come away from how we can hurt them. Whoever can control the middle of the park will be on the front foot.”

Lee Bowyer also spoke to BluesTV, with more of his pre-match thoughts available below.