Lee Bowyer: We have an opportunity

Lee Bowyer continues to be impressed by the character of his squad as they prepare to welcome Blackpool to St. Andrew's on Saturday afternoon.

The fixture in the Second City rounds off another busy and demanding month for Blues, as the team fights against a tide of unfortunate injuries, with Blues' battling performances testament to the group's attitude.

And reflecting on the current state of play, the Head Coach provided an update on the scene at Wast Hills Training Ground to the press during his pre-game press conference.

Speaking to the media, Bowyer said: "The lads that started the other night, they weren’t on the grass today. They’ve had their second-day recovery. Today was another rest day, we had eight players out there training. The most important thing is the recovery." 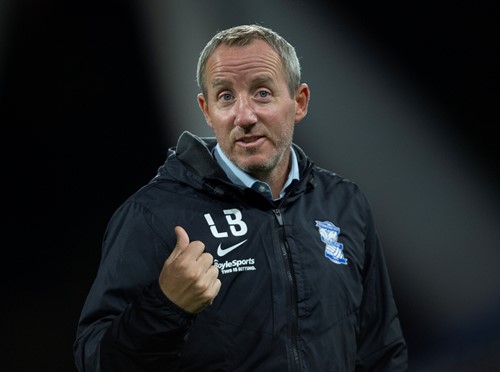 On the back of this, the Gaffer gave the latest injury news going into the Seasiders visit to B9.

The Boss explained: "Kristian Pedersen has been out training with us so that is a positive. Marcel [Oakley] got a knock the other night, that is settling down I think, he couldn’t train today but we will have to see how that goes in the next 24 hours.

"I am hoping that Kristian will be okay to be in the squad on Saturday. George Friend will start training on Monday. Ivan Sanchez has seen another specialist, he is having another operation today. He’s going to be out for a little while now I think." 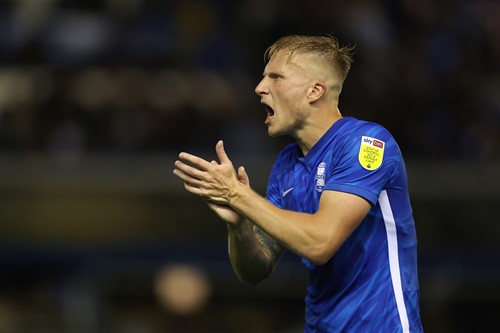 One player who has climbed the ladder during the Club's availability shortage is Jordan James and the Welsh youth international has featured in three of the last four Sky Bet Championship outings.

Praising the young midfielder, Bowyer told reporters: "There were a couple of young lads who were ahead of Jordan from the Under-23s, but because of injuries he got his chance. He is seventeen years old. From now on he will be training with us.

"He will be in and around us now, he has taken his chance. Whatever you ask him to do, he has done. He tries to do the right things, brings the right energy. He can travel with the ball, he is comfortable in possession, he ticks a lot of boxes for me. I like what I see with Jordan, he has a lot of potential.

"He is a grounded young lad, well mannered and respectful to everybody. He is a good lad. He has been as good as gold. The senior players are looking after him, guiding him and helping him." 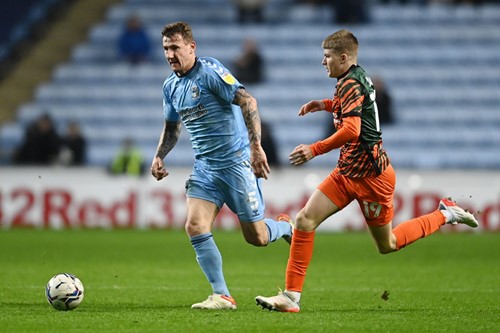 Bowyer went on to discuss Saturday's game in detail, assessing the side who were promoted last season and what it means to be back on home soil.

He said: "Blackpool is another tough game, there are no easy ones. They are a well-organised side, who are difficult to break down. They have got good players. They score goals. The manager has done well, he has put a good group together, some experience and some youth.

"We have an opportunity to get three points, with our own crowd behind us. They were great the other night and I have no doubt they will be brilliant on Saturday."