Blues host Blackburn Rovers in the third round of the FA Youth Cup on Wednesday night.

The 7pm kick-off is the first game in this year's tournament for Birmingham City's next collection of talented youngsters, with the fixture being a landmark moment in the players' Academy journey given the competition's prestigious nature.

This is emphasised by the tie taking place at St. Andrew's, a notable switch from the Under-18s usual venue of Wast Hills Training Ground where they play all of their Premier League South and Premier League Cup fixtures.

Martyn Olorenshaw's side currently lie 13th in the league standings and are working tirelessly in their adaptation to Category One football, a level of classification that tonight's opponents achieved during the 2017/18 season.

Rovers currently top the Northern division and reached the fourth round of the Youth Cup last term before succumbing to Arsenal. Blues also exited to heavyweight company back in March, bowing out on the road against Manchester City but will have their eye on history when they take to the field in B9.

Back in 2018, their predecessors reached the last four, only losing to eventual winners Chelsea at the semi-final stage - a side that included current First Team player Juan Castillo. The Club's only final appearance to date came during the 1966/67 campaign, with the team featuring both Bob and Dave Latchford.

Tickets can still be purchased for tonight's game and cost just £3 for adults, seniors, admission for Under-18s is £1. Click here for more information and to buy now! 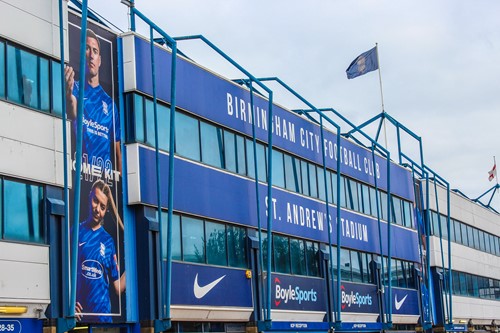 On paper, Blues could not have been handed a tougher draw than facing a red-hot Blackburn Rovers. A total of 23 points from ten games is the most across the North and South sections of the Under-18s Premier League and is accompanied by being the highest-scoring outfit in their 14-team league.

Ryan Kidd's team have only been defeated twice in all competitions this season, with one of these coming versus leaders of the South in the PL Cup. The loss to Chelsea and a setback away to Middlesbrough have been the only blots on a near-perfect copybook that sees the Blue and Whites eight points clear of both Manchester clubs, despite the pair having games in hand.

Given Rovers' aforementioned goal record it is a touch surprising that they have no individual pushing the top of the scoring charts, although their leading marksmen Harry Leonard has seen his playing time shared with his natural age group and the Under-23s.

In terms of this competition, Blackburn won the FA Youth Cup in 1959 as they lifted the trophy in what was its seventh final. And although not winning the prize again, Rovers have reached the showpiece event a further three times in 1998, 2001 and 2012. 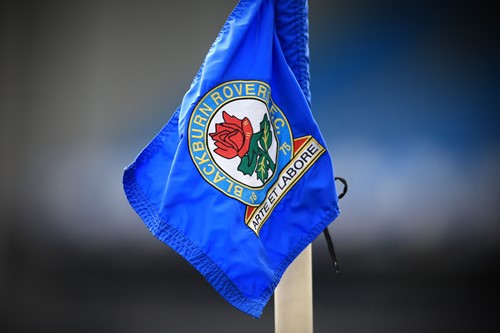 Blues' most recent outing came over a week ago due to Saturday's meeting with Wolves being postponed. The previous weekend, the Under-18s were beaten by a clinical Reading side in the West Midlands. Three first-half goals from Caylan Vickers, Ajani Giscombe and Kelvin Ehibhatiomhan did the damage, with Ben Beresford scoring for the hosts after the interval.

Reading were also Blackburn's last opponents, with the pair facing off in the PL Cup over the weekend. Rovers came out on top away from home at Bearwood Park training ground, with two late goals turning the game on its head. Hamid Abdul-Salam had given the Royal's a lead going into the break and this seemed enough for the points until Leonard struck in the 84th and 93rd minutes to produce a comeback. 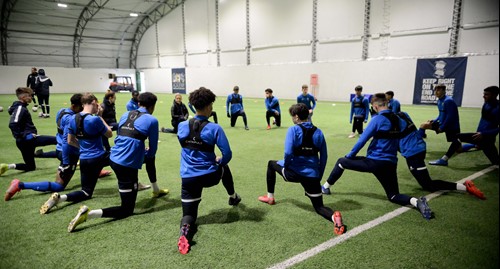 The game will be broadcast exclusively live on Blues' Facebook page. Coverage begins at 6.45pm on Wednesday 1 December 2021. 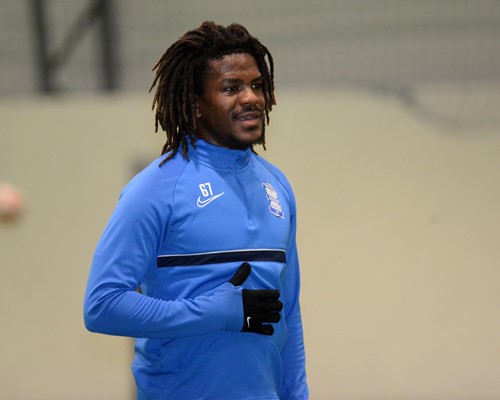