Ahead of Blues' Sky Bet Championship visit to Millwall on Saturday afternoon, BCFC.com takes a look at those, past and present, who have worn the number seven shirt for the Lions. This is the Numbers Game!

A regular fixture in the Millwall XI, Jed Wallace has made over 40 Championship appearances in each of his four full seasons at the Den since converting two previous loan spells into a permanent move to the capital.

Formatively an offspring of Portsmouth's academy and reserves, the midfielder made 121 appearances for Pompey's first team across three terms and was their top scorer in the last of these as he won the club's player of the season award.

Pastures new came in the form of Wolverhampton Wanderers by 2015, but Wallace would only appear 23 times across two campaigns at Molineux, with a notable portion of this time spent during a duo of loans at Millwall. The second of these saw him help them return to the second tier after a two-year absence and the Englishman started their play-off final success over Bradford City at Wembley in May 2017.

A three-year deal in Bermondsey duly followed, with this extended during the 2018/19 season, and to date, Wallace sits just nine away from both 250 outings and a half-century of goals for the Lions. Notably, he scored the opener when facing Blues in February of this year. 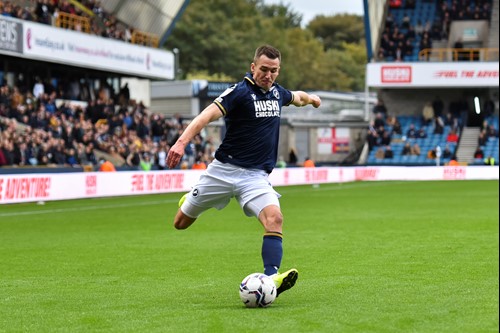 In 261 displays, the attacking midfielder notched a credible 43 goals and won the Division Two title in 2001. Three years later, he helped Millwall reach their first FA Cup final and featured in their only UEFA competition matches when they faced Ferencvaros in first round UEFA Cup qualifying at the start of the 2004/05 season.

A June 2011 capture from Sheffield United and direct replacement for the departing Steve Morrison, the Football League forward appeared 56 times across two-and-a-half years for Millwall. During this period, he found the net on 26 occasions but none of these came against Championship counterparts Birmingham City.

The well-travelled midfielder made Millwall his fifth destination when he signed from AFC Bournemouth on deadline day in August 2011. His time in London included loan moves to Bolton Wanderers and Blackburn Rovers, as well as nearly 5,000 minutes for the Lions - the first of which came during a 3-0 defeat away to Blues.

Although commonly associated with the Lions' number four jersey, the Australian donned the number seven when signing again in January 2018. Despite only playing 63 minutes during his second coming at The Den, he added ten appearances to his century total but was unable to increase his tally of 26 goals. 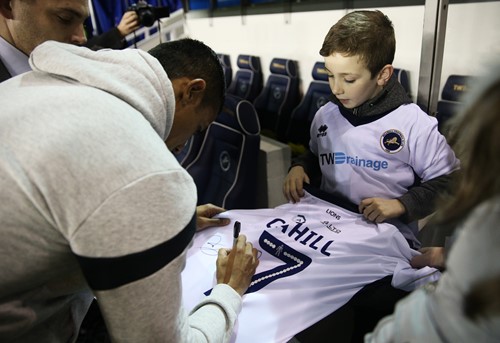