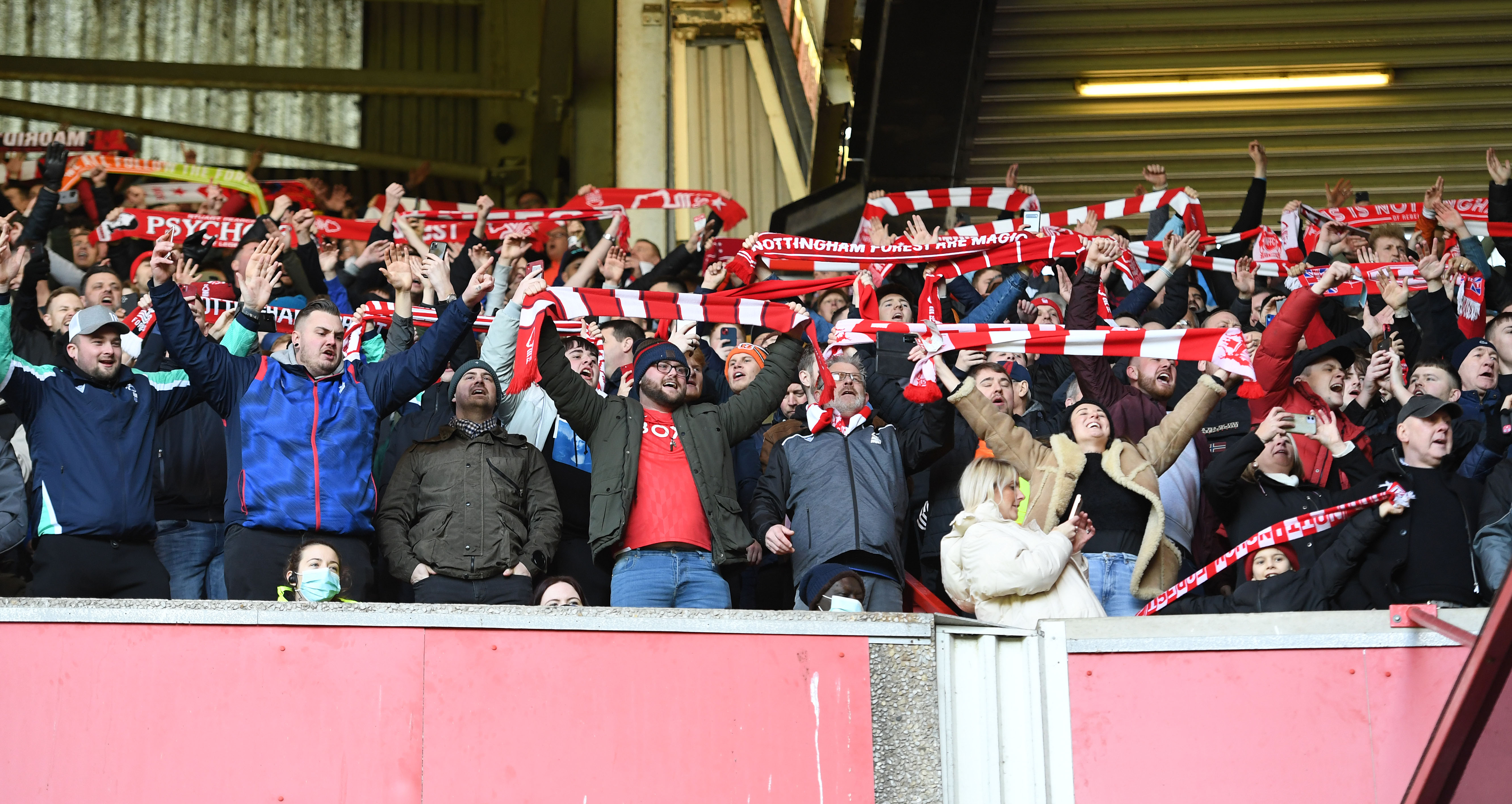 Nottingham Forest failed to win any of their first seven league games this season. 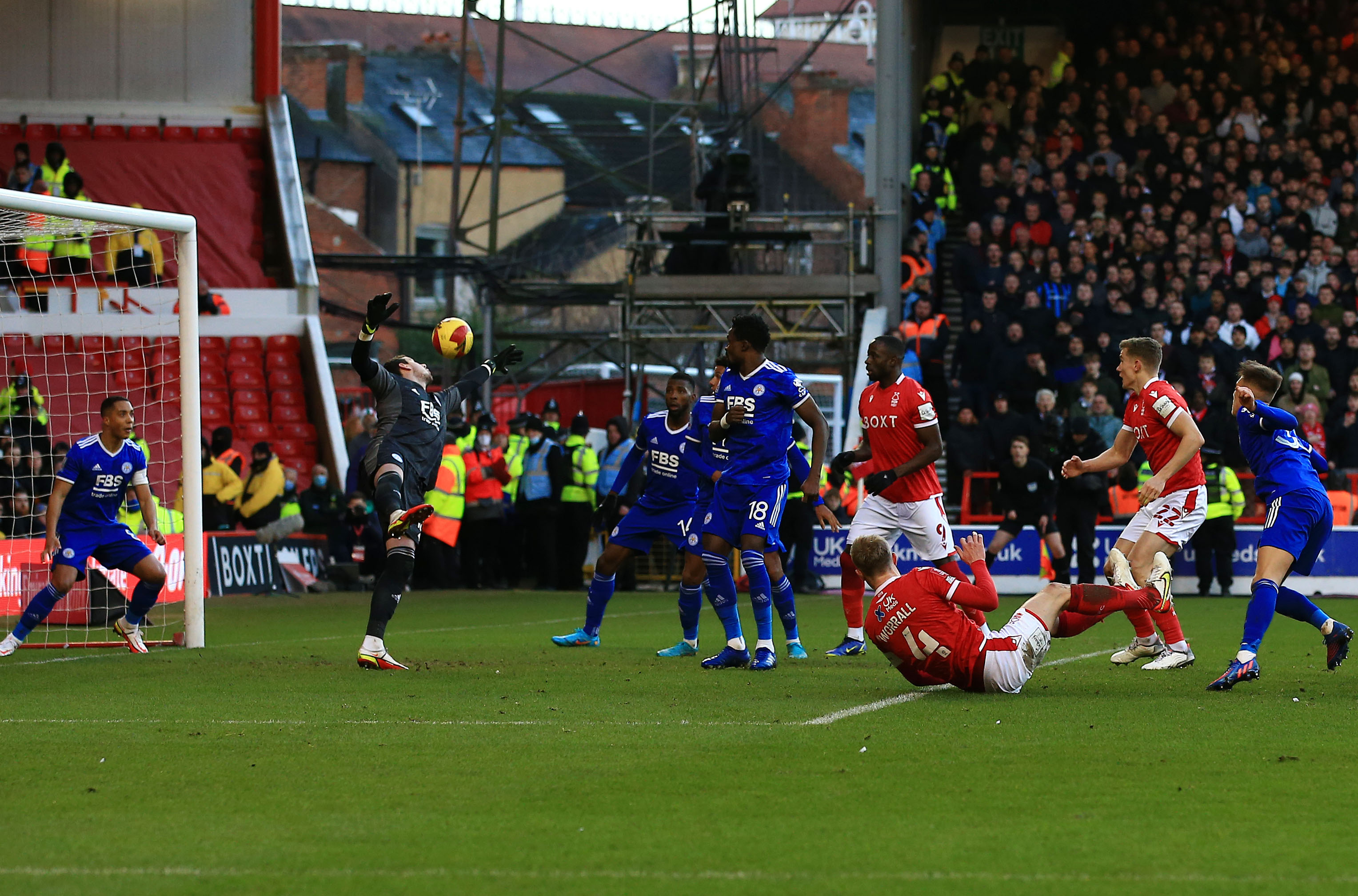 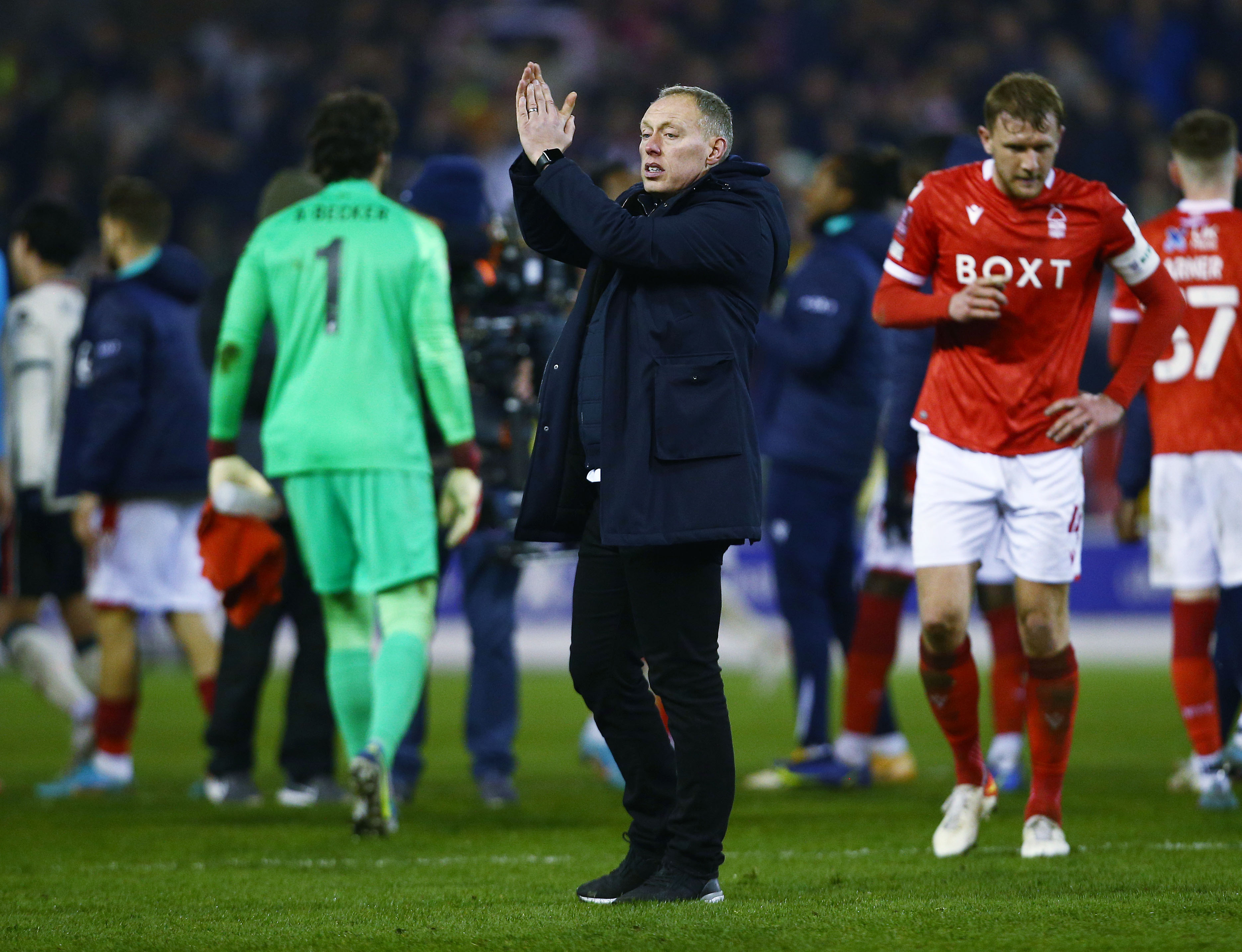 Steve Cooper is on course to repeat his trick of 2020/21 when he took Swansea City to the Sky Bet Championship play-offs. 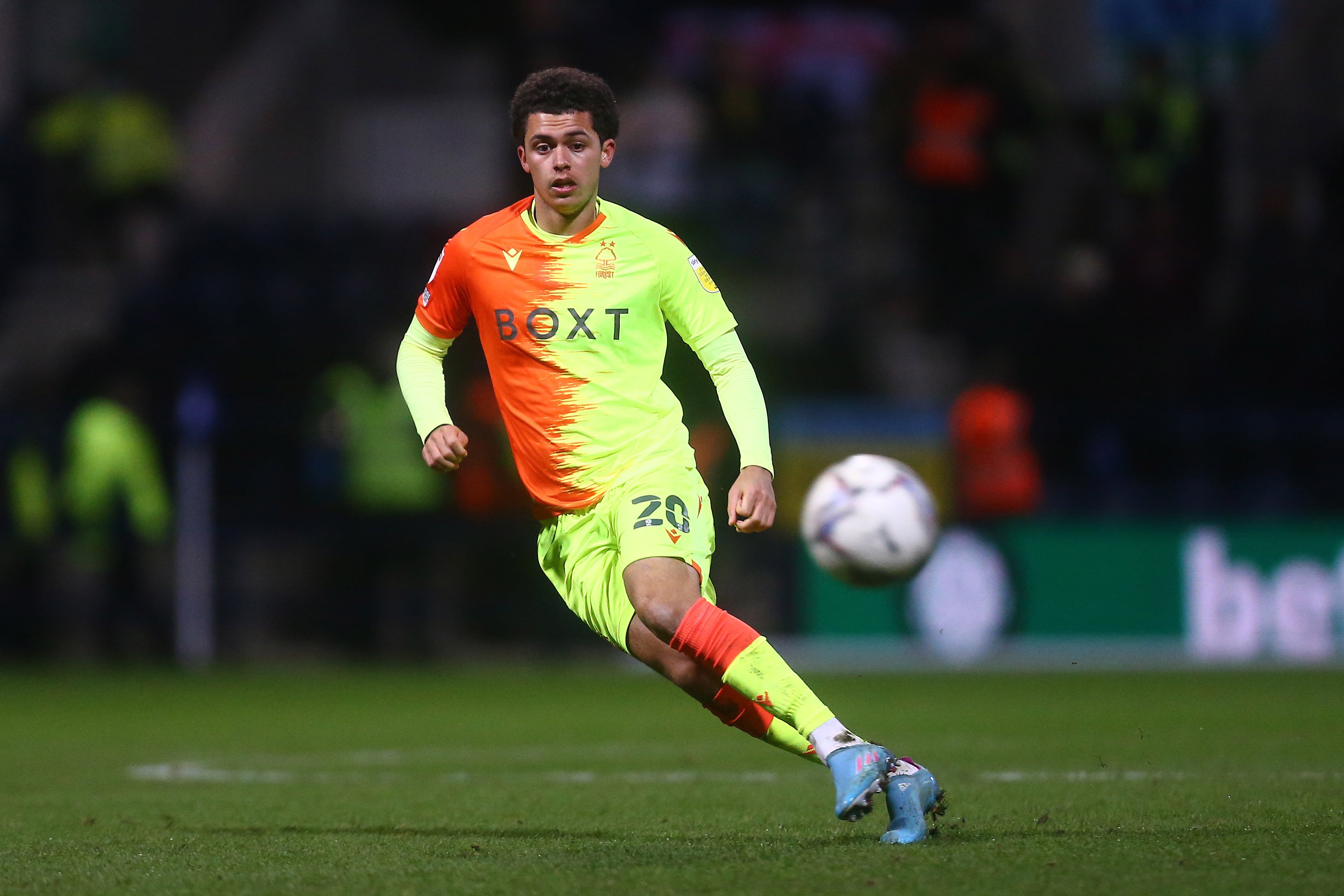 Brennan Johnson has scored four in his last three. 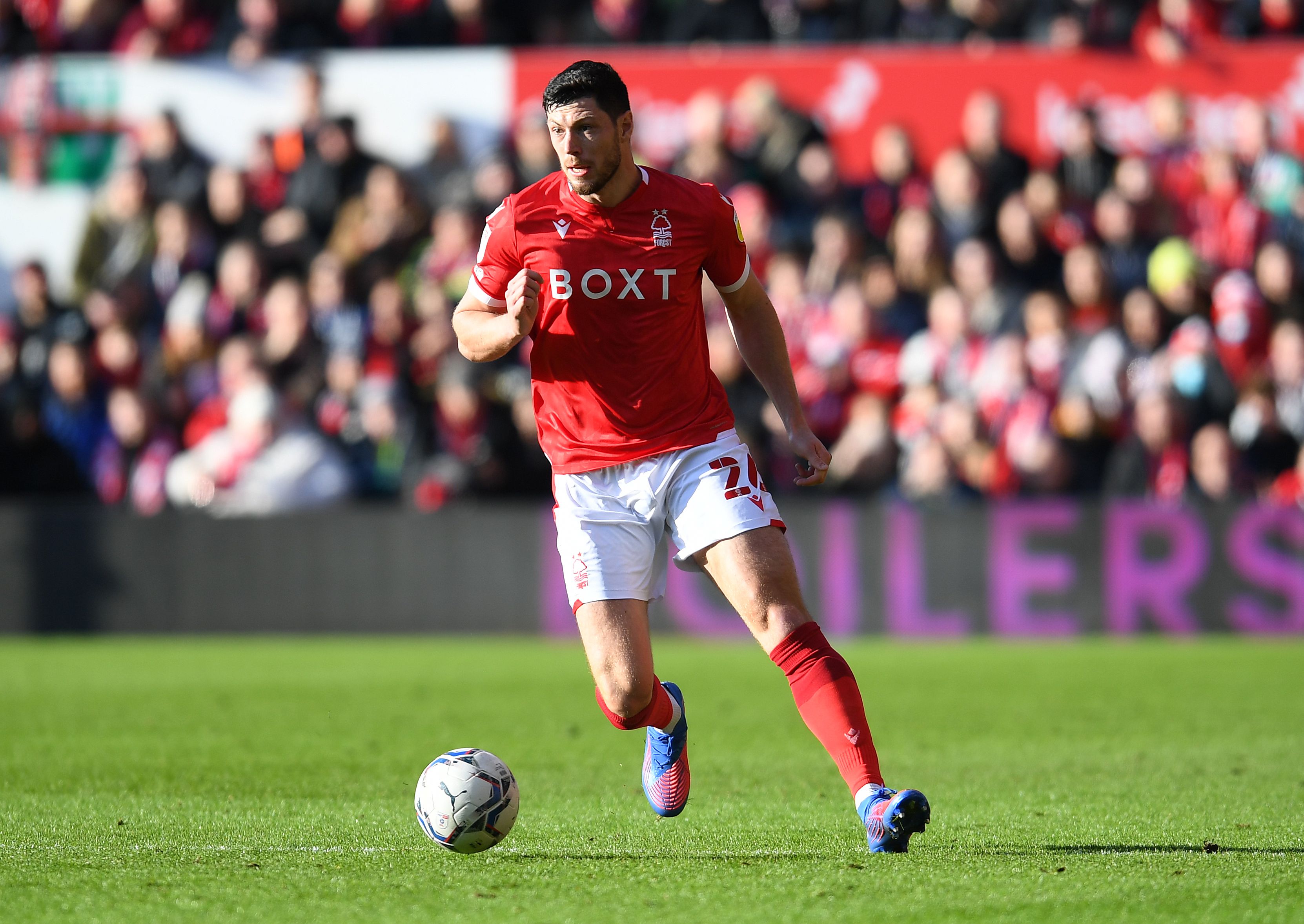 Scott McKenna was a part of the Scotland squad at EURO 2020.