Blues are delighted to announce the signing of Auston Trusty on loan, subject to international clearance.

The American defender checks into the Second City on a season-long loan from Premier League Arsenal, bringing a towering presence to the Birmingham City backline as he bolsters the squad available to Head Coach, John Eustace.

At 23, he boasts over a century of appearances in major league soccer, most recently representing the Colorado rapids before signing for the Gunners ahead of returning stateside until this summer at the permission of his parent club. 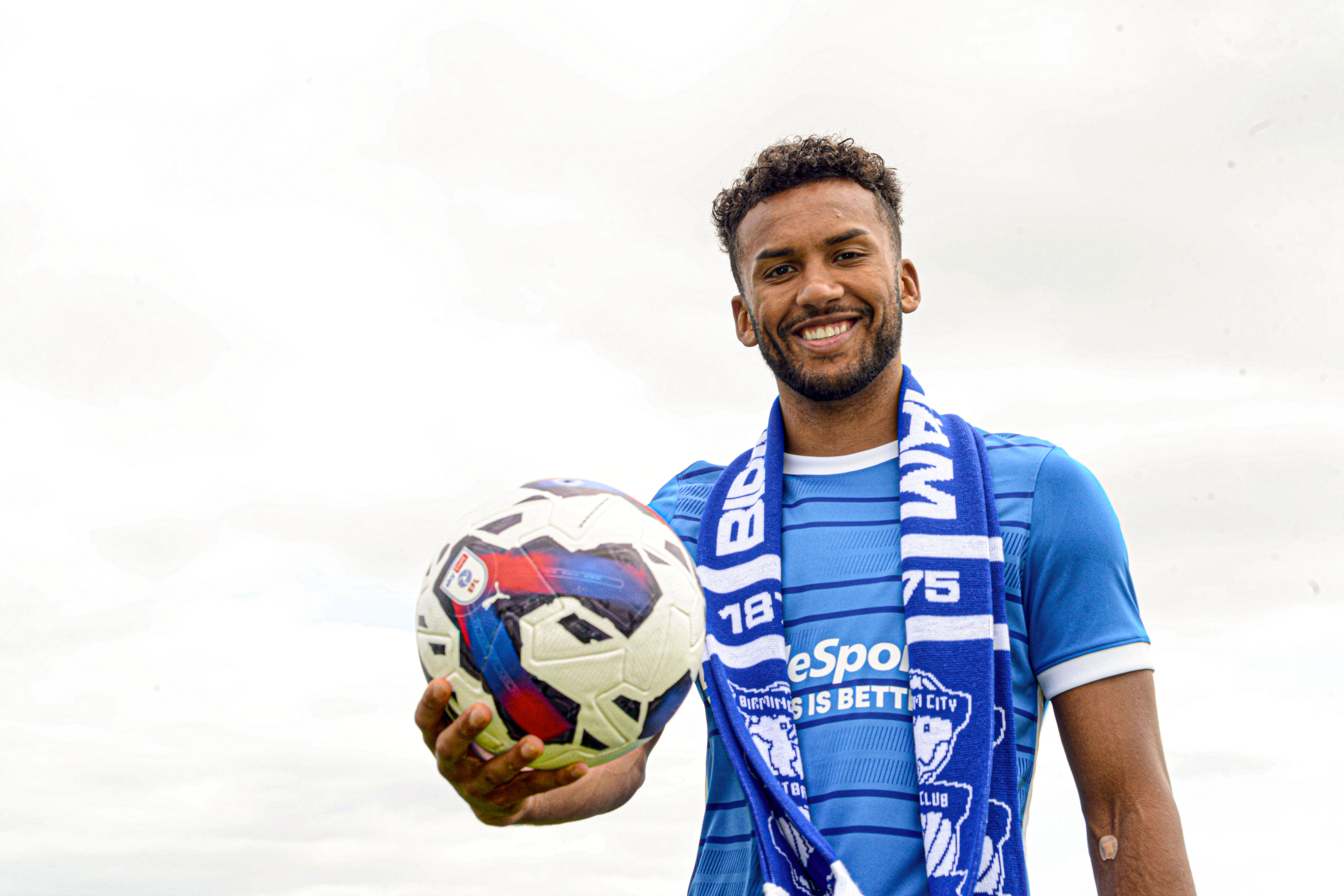 Followers of the Club's social media channels will have again spotted a special theme to the transfer reveal, which sees Birmingham City partner with the NHS and Blood.co.uk to emphasise the importance of blood donation and the defender's signing profiled Makena Straker-Sharpe.

Now ready for his first taste of English football, Trusty spoke to BluesTV about the next stage of his career and his ambitions at St. Andrew’s.

"It feels great! I am honoured, I am blessed, I am excited for the new chapter and the new challenges. I am just really really happy to be here.

"I am a centre-back. I am willing to run, to get stuck into challenges and willing to sacrifice for my teammates. That is the kind of player you are getting from me and are getting for the team.

Born in Media, Pennsylvania, it was in nearby Philadelphia that Trusty’s career kickstarted between 2016 and 2017, representing Bethlehem Steel in the USL Championship - an affiliated side to MLS counterparts Philadelphia Union.

And with The U, he took his next steps in the MLS, being an ever-present as they ranked sixth overall in 2018 and bettered this by one position 12 months later. 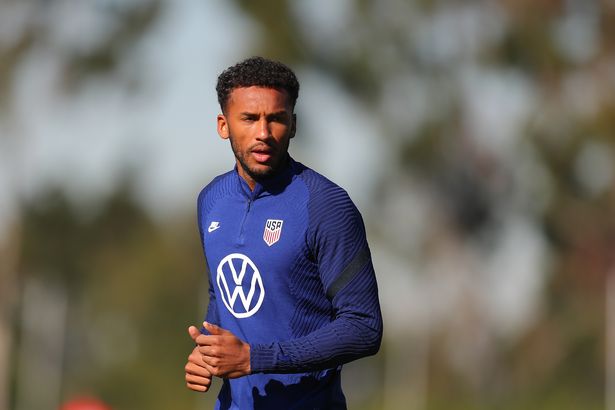 Auston Trusty has also represented the U.S. national team up to Under-23s.

A successful move to the Rapids followed and in 2021 he missed just one regular season fixture as Robin Fraser’s men topped the Western Conference, with such performances drawing the attention of Arsenal who secured him on a permanent transfer back in January.

He stayed with Colorado until earlier this month, playing his final game for the club against Austin and fulfils Arsenal’s intention for him to gain experience in Europe by joining Blues for the new campaign.