Blues are delighted to confirm that Jobe Bellingham has signed a professional contract.

On Saturday 16 July, it was announced that he had accepted an offer and that the attacking midfielder would sign this upon turning 17 in September.

With this milestone reached, he has officially penned terms on his first pro deal with the Football Club.

Earlier in the summer, he signed a scholarship with Birmingham City and this season has made four First Team appearances, bringing his personal tally to seven in royal blue. 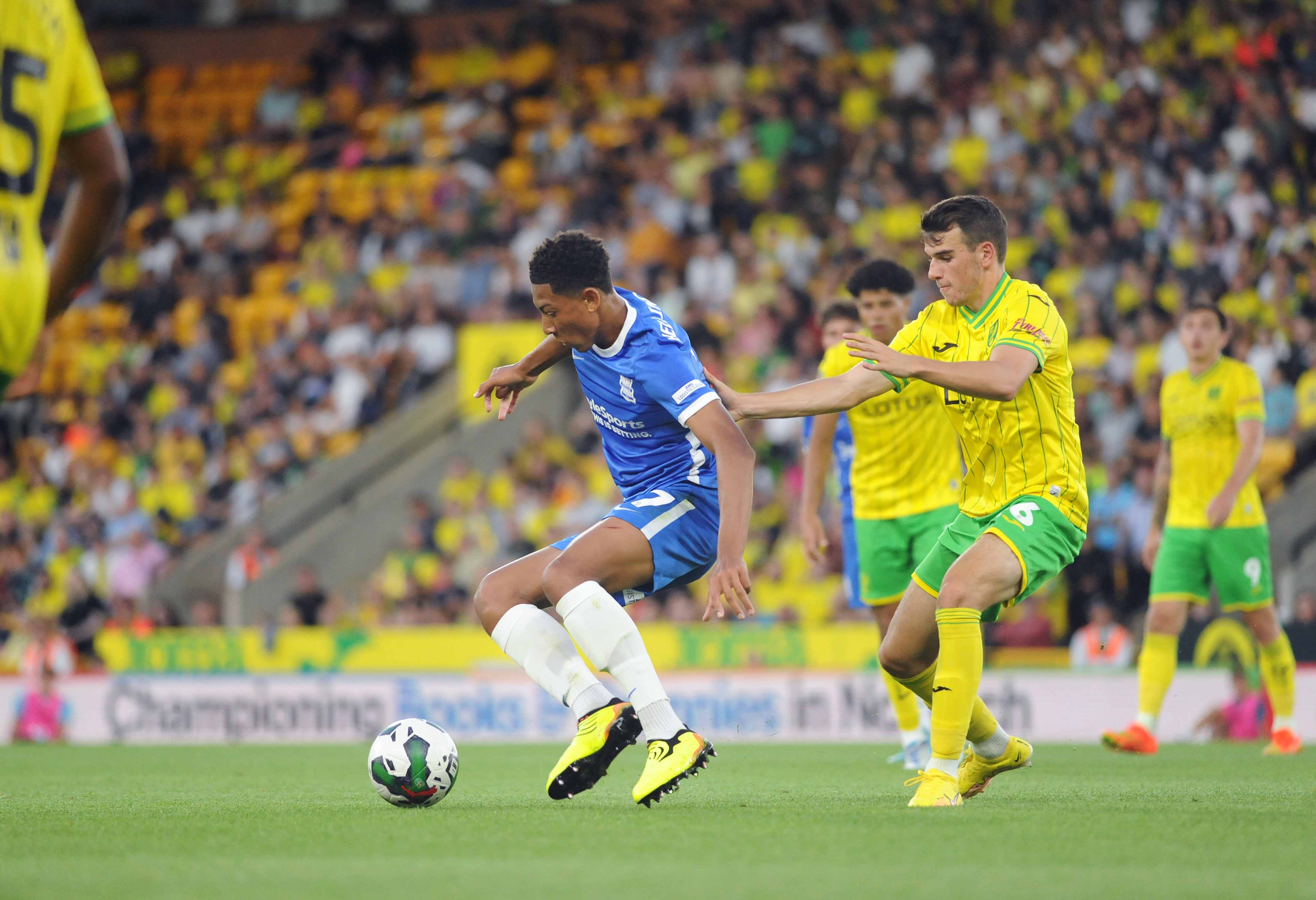 His performances for John Eustace's side have been dovetailed with opportunities in development football, and he recently scored a brace in the Under-21s 5-0 victory over Colchester United.

Bellingham is currently away on international duty, representing England Under-18s as they take on the Netherlands, the Faroe Islands and Belgium in the Pinatar Cup being held in Spain.