Blues to face Norwich City in the Carabao Cup

Blues will travel to Norwich City in the Carabao Cup first round.

During the draw, aired live on Sky Sports News and conducted by former Birmingham City striker Clinton Morrison and Michael Dawson, Lee Bowyer’s men were paired with the Canaries in the first tie drawn from the Southern Section.

Dean Smith‘s side were relegated from the Premier League last term, meaning this will be the first meeting between the teams since they met at St. Andrew’s in the Sky Bet Championship in February 2021. 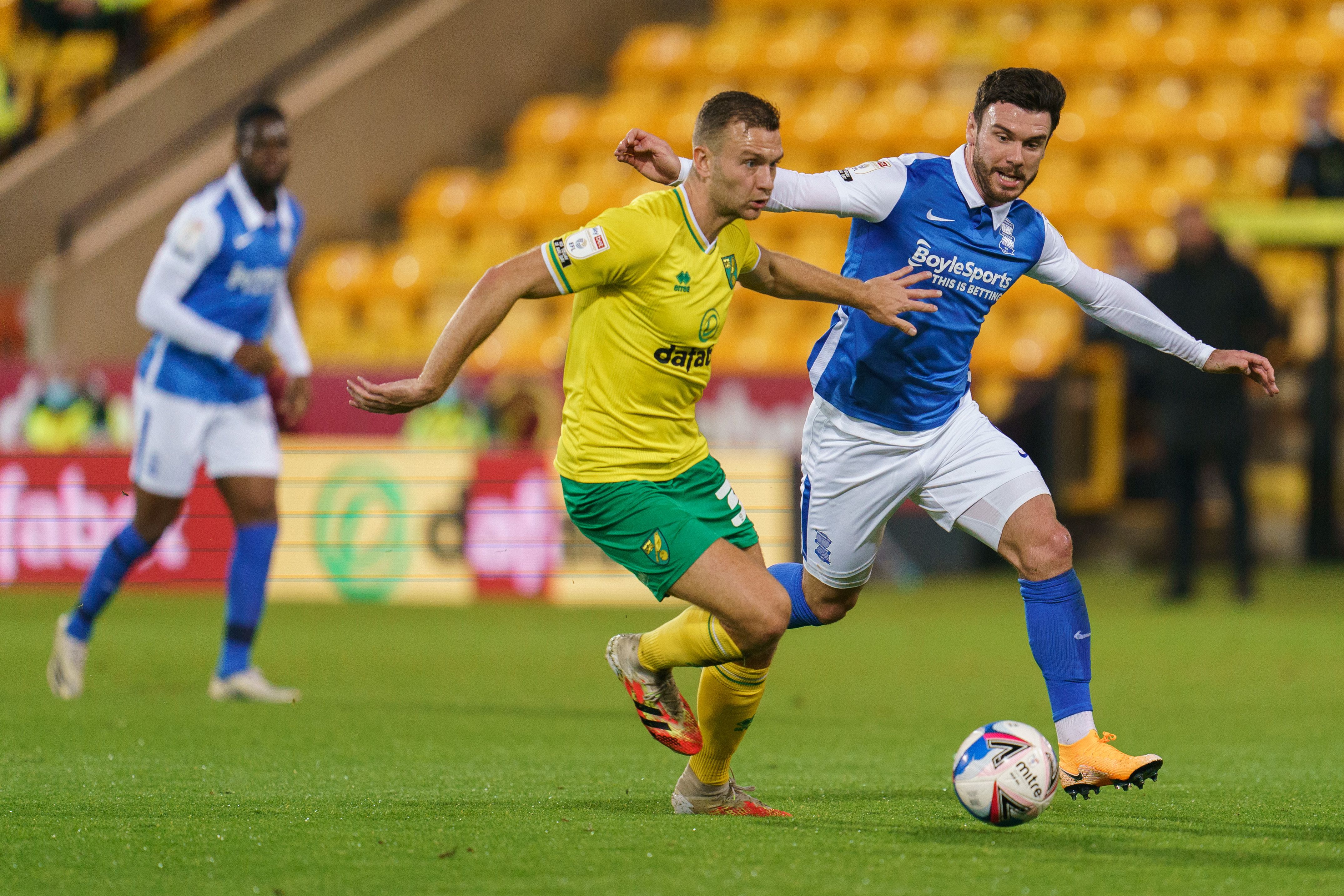 The game, which follows league outings away to Luton Town and at home versus Huddersfield Town, will be played at Carrow Road on the week commencing Monday 8 August.

Ticket and travel details for the fixture will be confirmed in due course.